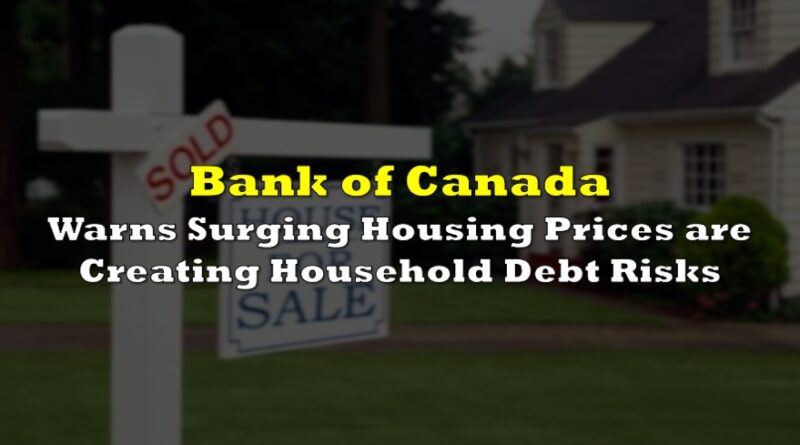 The Bank of Canada has raised concerns about the country’s accelerating household debt risks, as housing prices continue increasing due to speculative activity in the real estate market.

In the Bank of Canada’s annual Financial System Review published on Thursday, the central bank draws attention to growing signs that Canadians are purchasing homes under the expectation that real estate prices will continue to rise, which in turn is creating a unsustainable situation. Soaring home prices across nearly all regions have forced Canadians to take on significantly higher mortgages relative to their income levels, putting themselves at risk in the event that the economy takes a negative turn.

The Financial System Review outlined a number of potential vulnerabilities affecting Canada’s economy, including liquidity concerns in the bond market during times of increased financial stress, inadequately priced climate uncertainties that could expose investors to abrupt losses, as well as the financial health of businesses once government supports are withdrawn.

However, at the top of the list were Canada’s household debt and the surging housing market. According to the Bank of Canada, the quality of new mortgages issued during the pandemic has significantly fallen, as the share of new mortgages affixed with a loan-to-income ratio exceeding 450% has risen substantially to account for 22% of all mortgages. The figure is higher than the range witnessed in 2016 and 2017, when regulators were prompted to tighten mortgage borrowing rules.

The report noted that the weakness stemming from household indebtedness has significantly risen over the past year. “These highly indebted households have less flexibility to deal with sudden financial changes, such as a job loss or a drop in the price of their home,” read the report.

The Bank of Canada also released a new house-price exuberance indicator, which found that major cities such as Toronto, Hamilton, Montreal, and even Ottawa are all seeing “extrapolative expectations.” This means that an increasing number of households are purchasing homes with the anticipation that property values will continue rising, and as a result they are more inclined to bid more than the asking price. 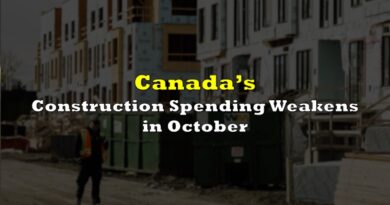 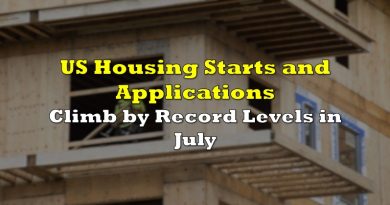 US Housing Starts and Applications Climb by Record Levels in July 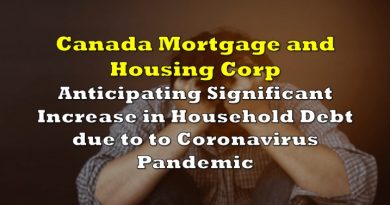