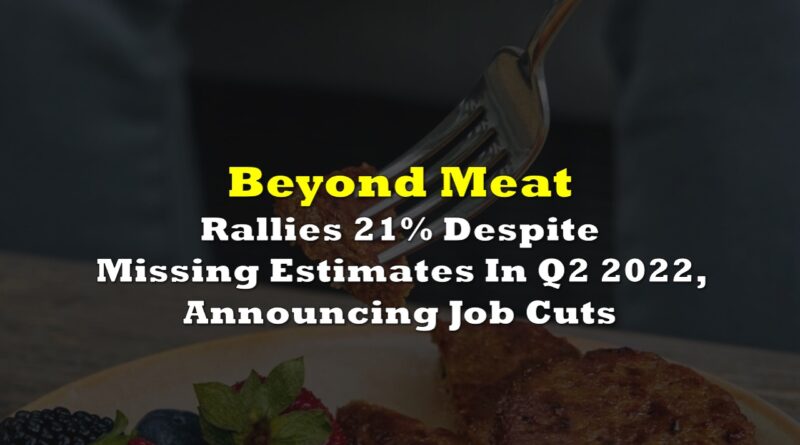 Beyond Meat, Inc. (Nasdaq: BYND) released on late Thursday its Q2 2022 financial results, which saw the company post US$147.0 million in quarterly revenue. This is a marginal decrease from Q2 2021’s revenue of US$149.4 million and also misses the consensus estimate of US$151.0 million.

“In Q2 2022, we recorded our second largest quarter ever in terms of net revenues even as consumers traded down among proteins in the context of inflationary pressures, and we made solid sequential progress on reducing operating and manufacturing conversion costs,” commented CEO Ethan Brown.

However, the firm’s shares rallied to as much as 21.19% after the financials were released.

Further, adjusted EBITDA for the quarter also declined to a loss of US$68.8 million from a loss of US$2.2 million last year. The figure also missed the analysts’ estimate of US$61.0 million loss.

Corollary, the company had an operating cash outflow of US$235.7 million for the year, leading the company to end the year with US$454.7 million in cash and cash equivalents. This brings the balance of the current assets at US$819.5 million while current liabilities ended at US$109.5 million.

In addition, the firm is also planning to cut 4% of its workforce, projecting to save the company around US$8 million annually. The move is presumably part of the company’s focus on “on intensifying OpEx and manufacturing cost reductions.”

“We recognize progress is taking longer than we expected, notwithstanding the increasing urgency and importance of our opportunity. Our transition to mass market consumption will occur as we actualize our vision: providing consumers with plant-based meats that are indistinguishable from, understood as healthier than, and at price parity with their animal protein equivalents,” Brown added.

Beyond Meat last traded at US$31.39 on the Nasdaq. 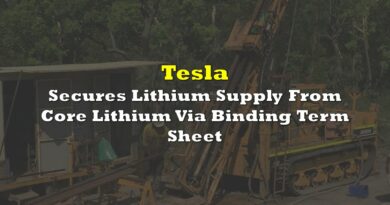 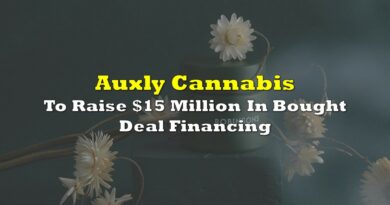 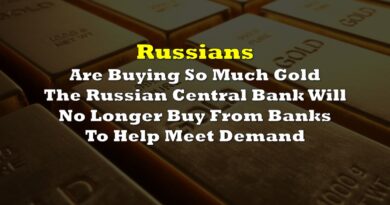