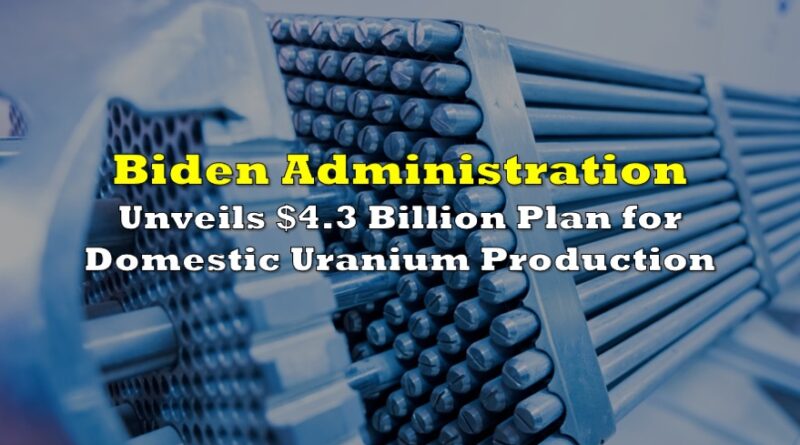 The Biden administration is urging lawmakers to pass a $4.3 billion plan that would purchase enriched uranium from domestic producers and drastically reduce America’s dependence on Russian imports.

According to Bloomberg which cited people familiar with the matter, officials from the Energy Department held discussions with key congressional members to make a case for more domestic enriched uranium production. Citing the ongoing conflict in Ukraine and rising hostilities with Russia, the Biden administration warned that severe operational disruptions to US nuclear reactors could result should the Kremlin decide to halt uranium shipments.

Russia currently accounts for about 16.5% of all uranium imported in the US, with 23% of that uranium being used to power US commercial nuclear reactors. If materialized, Biden’s proposal would create a government body that would purchase enriched uranium directly from miners, including high-assay low-enriched uranium (HALEU) that would be used to power advanced reactors currently being developed.

However, the White House does not have an easy task ahead. The US only has one uranium enrichment facility in the country, owned by Urenco Ltd which is located in New Mexico. The discussions also follow a proposal unveiled by Senator Joe Manchin earlier this year which would allocate billions of dollars towards funding American uranium enrichment capabilities.

Uranium shares were sent soaring following the news, with the Global X uranium ETF soaring by more than 7%. Uranium miners such as Cameco Corp. and Energy Fuels Inc. also enjoyed a boost. 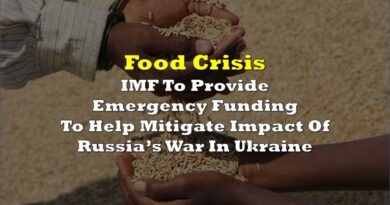 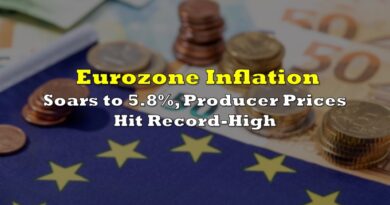 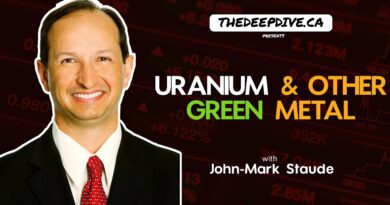