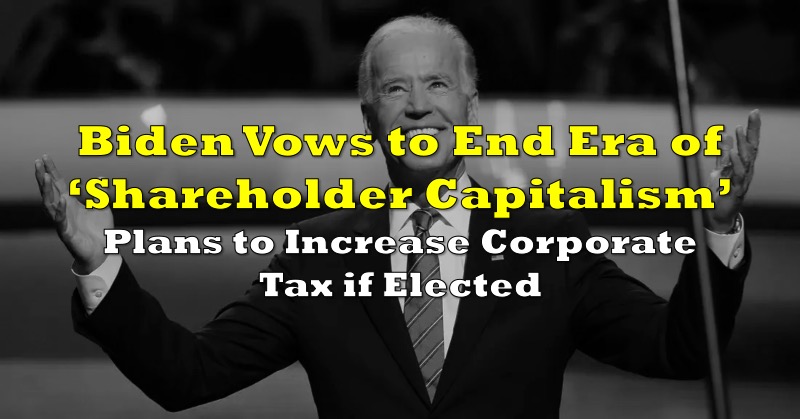 With the US federal election soon approaching, stock market investors are going to be in for a vastly different reality, depending on who gets successfully elected. Speaking at an event in Pennsylvania, Democratic nominee Joe Biden has criticized Donald Trump’s obsession with the stock market, and instead in pledging to put an end to the “era of shareholder capitalism.”

According to Biden, the coronavirus crisis has caused Trump to become entirely focused on the recovery of the stock market and the wealthy investor class, rather than paying attention to middle-class and working families. In March, the US stock market hit a bottom not seen since the Second World War; however, the significant fiscal and monetary policies introduced by the federal government via the CARES Act has for the most part successfully propped up financial markets despite the soaring unemployment rate.

Biden insists that propping up large corporations via monetary and fiscal policies is not the answer, and therefore is instead proposing an additional tax hike targeting large companies. If Biden is elected, he vows to increase the US corporate tax from the 21% set by Trump in 2017, to 28%.

Trump in the meantime, took at a stab at the Democrats, proclaiming that investment accounts would be at a significant disadvantage in the event that the Dems get elected. According to Trump, the proposed tax hikes would impact the finances of large corporations, and as a result, shareholders would be negatively impacted in the process. 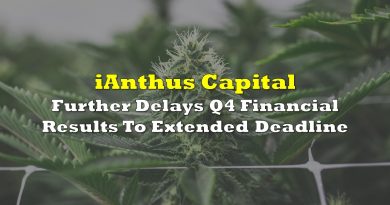 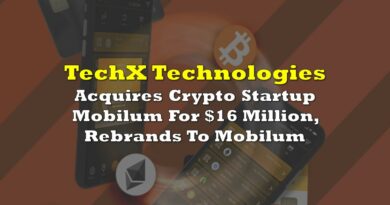 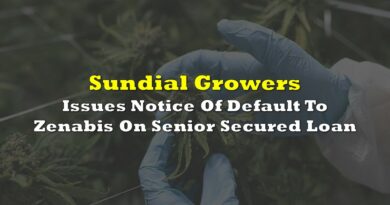