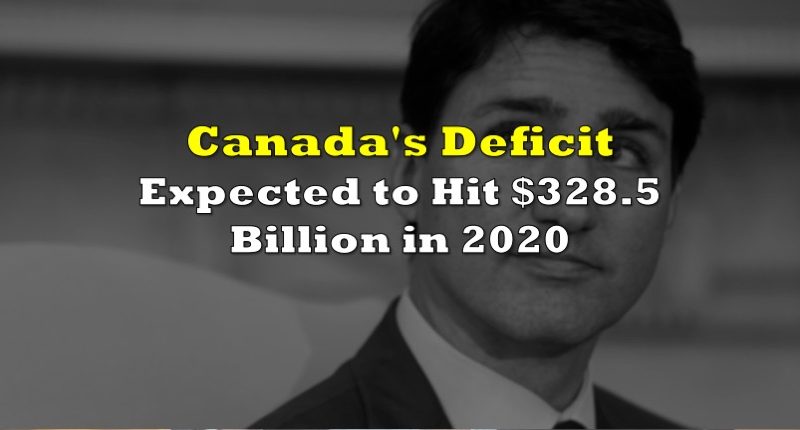 According to figures released on Tuesday, the PBO forecasts Canada’s deficit to hit $328.5 billion as a result of extensive coronavirus spending measures which were introduced back in March. The projected deficit is based on government initiatives that were announced in the beginning of September, including $225.9 billion in pandemic emergency aid.

With respect to the size of Canada’s economy, the latest deficit figures translate to approximately 15% of GDP, making this year’s spending measures the largest over a span of 50 years. Nonetheless, the Liberal government did mention back in July that the deficit would grow to $343.2 billion, excluding new spending announcements or measures under budget. However, budget officer Yves Giroux notes that the deficit will eventually taper off to $73.8 billion in 2021, and then decline in the following years.

Given that this year’s deficit projections are still $14.7 billion shy of the Liberals’ projected $343.2 billion gaping hole, Prime Minister Justin Trudeau today announced that Canada will pledge an additional $400 million in COVID-19 related humanitarian aid for developing countries. Despite the Prime Minister’s efforts to win a temporary seat on UN’s Security Council – which ended in an embarrassing defeat to say the least, Trudeau has attempted to win the hearts of the UN members once again.

During a videoconference at the United Nations, Trudeau announced that the $400 million will be allocated to “trusted partners on the ground fighting COVID-19,” and will supposedly address global challenges such as income inequality, poverty, and climate change. In addition, the prime minister pledged further relief in the coming years, noting that Canada will continue to campaign for debt relief for developing countries embattled by the pandemic. UN Secretary-General Antonio Guterres certainly welcomed Trudeau’s $400 million pledge, saying that he will be an advocate for it in the next G20.

Information for this briefing was found via the PBO and the Government of Canada. The author has no securities or affiliations related to this organization. Not a recommendation to buy or sell. Always do additional research and consult a professional before purchasing a security. The author holds no licenses.

One thought on “Canada’s Deficit to Hit $328.5 Billion in 2020 While PM Justin Trudeau Pledges $400 Million in Additional Humanitarian Aid” 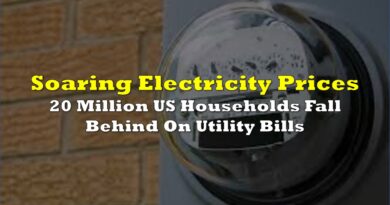 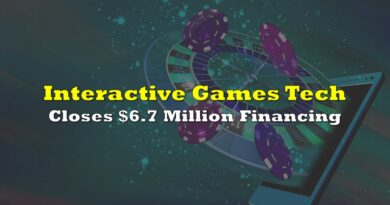 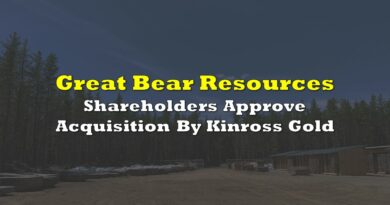