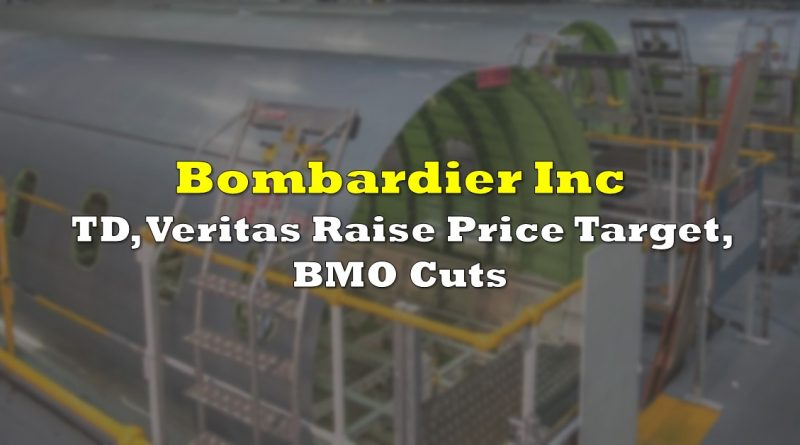 Last week, Bombardier (TSX: BBD.b) reported second quarter 2020 financials, reporting $2.7 billion in revenues versus the Refinitiv consensus estimate of $2.48 billion. Revenues were down 37% year over year, while loss per share came in at $0.13 and adjusted loss per share came in at $0.30. They currently have ~$3.5 billion in liquidity that includes $1.7 billion in cash, $738 million on an available revolver and up to $1.0 billion from a recent senior secured credit facility.

After their financials, three analysts changed their 12-month price targets on Bombardier’s Class B common shares.

In the note sent to investors on last week, Fadi Chamoun of Bank of Montreal said, “BT Takes Another Charge; Completing Planned Divestitures Is Key to Survival.” Chamoun notes that the second-quarter results were weaker than expected. However, Bombardier beat all three revenue estimates that BMO forecasted as well as adjusted earnings per share, but margins weighed on the quarter. He mentions that the 3.5 billion in liquidity is “adequate,” as going into the second half of 2020 is always stronger than the first half due to seasonality.

Chamoun states that the aerospace and transportation divestitures are critical to lowering the debt and interest costs while supporting a sustainable path forward for Bombardier. Bombardier’s transportation wing recently received conditional approval by the EU for the sale of the division. It is on track to close in the first half of 2021 while the sale of the aerostructure assets to Sprint is expected to close in the fall of 2020, which will give Bombardier $4.7 billion and help reduce the pro-forma debt burden by roughly 10 billion.

BMO downgraded its 12-month price target to C$0.50, or an 18% upside, while reiterating its market perform rating on Bombardier. 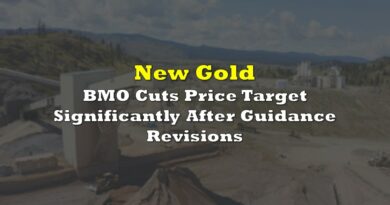 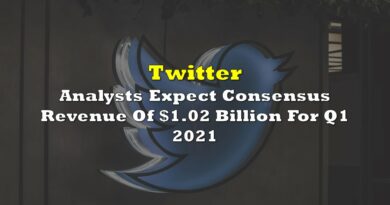 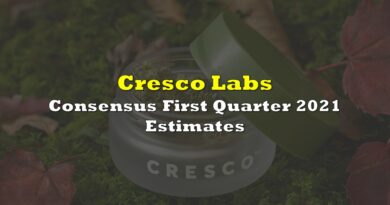