LottoGopher Holdings Inc (CSE: LOTO) by all accounts, is the next stock to be loaded with hype. At this point in time, it is slightly unclear as to the why the sudden excitement has appeared for this company. Aside from a recent closing of the first tranche of an equity raise, there has been little change to the company. The tranche wasn’t even that impressive either – after three and a half weeks on the market, it closed on $846,000, while the raise itself is intended to be $3,000,000.

Perhaps that may be the reason itself for this recent hype – the company needs the financing to close so that it can close on a transaction. Whatever the case may be, its unlikely that the company wanted the raise to carry on for over a month, especially after announcing it was entering the blockchain sector.

The raise itself isn’t the best news for long term investors. It’s being conducted at a price per share of $0.13, with full warrants at a price of $0.25. In total, it will add just over twenty three million shares to the outstanding share count should it be fully subscribed, and an equal amount to its outstanding warrants. Due to the low share price the raise is being conducted at, it’s highly likely that it will act as an anchor for shareholders upon the shares becoming free trading in four months time.

And on that note, lets look at what will provide further selling pressure as investors clamor in to LottoGopher Holdings..

A Quick Peek at LottoGopher’s Derivatives

Lets face it. It’s unlikely that its many true investors piling in to LottoGopher Holdings right now. Rather, it’s traders following the momentum provided by the sudden hype around the equity. You’re here to make a quick buck, and move on to the next play. LottoGopher has poor fundamentals at this point in time, and has little value to offer otherwise. This is apparent based on the massive expenditures the company displayed in the last reported quarter, relative to that of its revenues.

Know your audience, right? So here’s something that will impact the growth potential for your swing or day trade over the next short while.

What investors and traders alike need to be aware of is the current warrants that are outstanding. In total, 6,648,000 are set to expire within the next few months. All but 101,000 of those warrants are at a price of $0.40. Therefore, expect some selling pressure in the $0.40 – $0.50 range as investors look to make a couple bucks on the warrants that they have held for a some time before they expire worthless.

Additionally, traders also need to be alert to the impact the current financing may have on their investment. Although the warrants are valid for five years, they are at a low price of $0.25. For reference, yesterday the share price closed at $0.29. Further to this, with shares being issued at $0.13 a piece, it may provide selling pressure when they become free trading on April 23, 2017. This doesn’t include the second tranche of the placement that is still open, and will likely see more investors flow in as a result of the recent performance of the company.

We’re well aware that LottoGopher is largely being controlled by traders at this point in time, rather than that of investors. This can be seen by the rapid share price increase over the last three trading sessions. Currently, there’s no telling how high the stock will go based on hype. For traders, it’s music to their ears.

As investors, we need to constantly remind ourselves that hype is based on few facts and often involves a series of sudden rumors floating about over social media. Stay focused on your investment, and execute your positions based on your schedule and findings, and not that of some self perpetuated trading guru. Make the hype work in your favour, let it help in increasing your position in a company if you truly believe in it. Far to often investors get sucked out of reality because their investment has had an influx of traders involved in it. Know your valuation of the company. If the markets valuation doesn’t align with this, act appropriately.

Information for this analysis was found via The CSE, SEDAR, Questrade, and LottoGopher Holdings. The author has no securities or affiliations related to this organization. Not a recommendation to buy or sell. Always do additional research and consult a professional before purchasing a security. 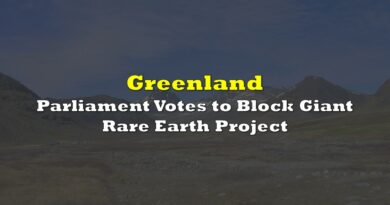 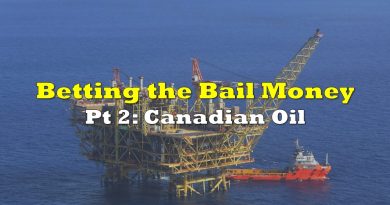 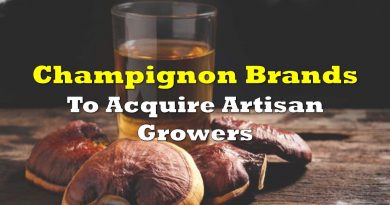