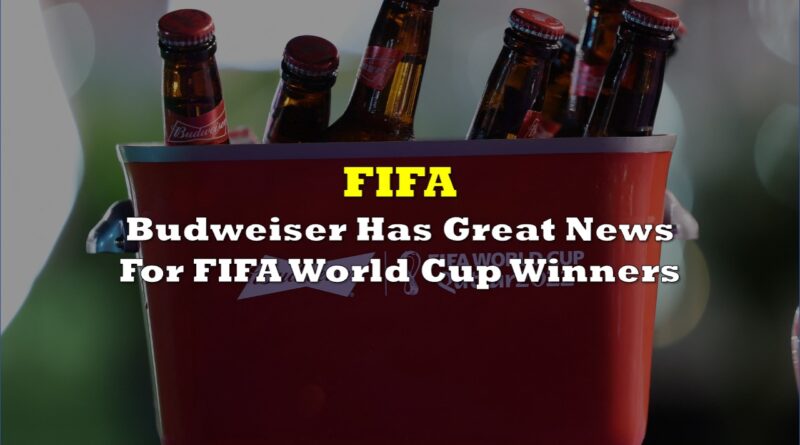 Winners of this year’s FIFA World Cup will have all the reasons to celebrate – including eight stadiums worth of Budweiser.

After host country Qatar made the decision to prohibit alcohol at World Cup stadiums — just two days before the start of the tournament — Budweiser, its official sponsor, has decided not to make things awkward and to instead ship all unsold beers to the country that wins the World Cup.

“We will host the ultimate championship celebration for the winning country. Because, for the winning fans, they’ve taken the world. More details will be shared when we get closer to the finals,” Anheuser-Busch InBev, the company that owns Budweiser said in a statement.

Qatar, a Muslim country that strictly regulates alcohol sales and consumption, initially agreed in September that fans would be able to buy alcoholic beer before and after the match, specifically three hours before kickoff, and then again for an hour after it ends.

With this U-turn, fans will still be able to buy Bud Zero, the non-alcoholic variant.

READ: The Economics of Hosting the World Cup Seem Terrible for Qatar

“Following discussions between host country authorities and FIFA, a decision has been made to focus the sale of alcoholic beverages on the FIFA Fan Festival, other fan destinations and licensed venues, removing sales points of beer from Qatar’s FIFA World Cup 2022 stadium perimeter,” FIFA said last week.

Reports say that the FIFA sponsorship cost AB InBev a good $75 million, and so the ban on alcohol at the tournament upends a huge chunk of its FIFA marketing plans. But the new announcement will likely salvage part of what they would lose in terms of presence.

Information for this briefing was found via Twitter, CNN News, and the sources and companies mentioned. The author has no securities or affiliations related to this organization. Not a recommendation to buy or sell. Always do additional research and consult a professional before purchasing a security. The author holds no licenses. 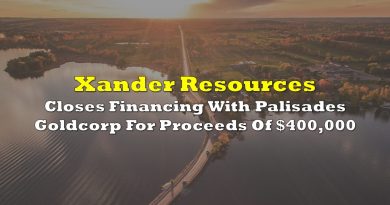 Xander Closes Financing With Palisades Goldcorp For Proceeds Of $400,000 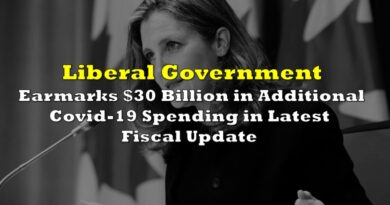 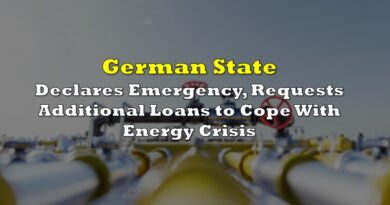