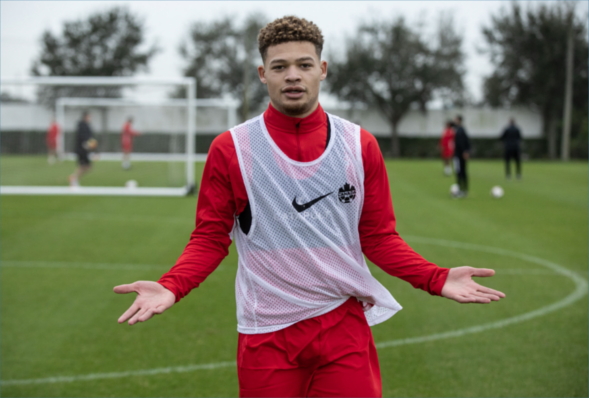 The Canada Men’s National Soccer Team’s players caused international headlines this week when they refused to take the pitch for a scheduled friendly against Panama at Vancouver’s BC Place Stadium, in an apparent dispute with the sport’s national governing body Canada Soccer over pay.

A letter released by the players (hat tip TSN’s Rick Westhead) says that they don’t feel as though they’ve seen their fair share of the benefit generated by the Men’s and Women’s teams’ recent on-field success. The letter calls out a 2018 agreement between Canada Soccer and something called Canadian Soccer Business as having hamstrung the organization’s ability to monetize its on-field assets. It also accuses Canada Soccer executives of sandbagging contract negotiations initiated with the players in March.

It was high tension in downtown Vancouver as an annoyed mob of Canadian soccer hooligans wandered in a state of dejected confusion, crossing against the light, throwing recyclables in the garbage, and wondering why their newly up-and-coming national program has suddenly developed into a tangled mess of pointing fingers. The Deep Dive is here to detangle it as best we can.

Officially The Canadian Soccer Association. This is the governing body responsible for all organized soccer activity in Canada. It’s a member of FIFA and CONCACAF, and the administrator responsible for the national Men’s and Women’s teams, as well as the age-grade programs that develop players for those teams. It is incorporated as a “non-profit of an associative nature,” which effectively means it belongs to its members. Any surplus revenue it generates is spent on its mission: the development of soccer in Canada. The 2018 agreement that the Canada Men’s National players are upset about is one that Canada Soccer made with:

A presumably for-profit enterprize with a very succinct, accurate name. From what we gather, Canadian Soccer Business owns all commercial assets of the Canadian Premier League: an association of professional soccer teams in Canada. Canadian Soccer Business’ CPL assets do not include the commercial assets of the pro franchises in any of the largest Canadian urban centers, Toronto, Montreal, or Vancouver, all of which play on the much larger MLS circuit. What it does have is a licensing deal with Canada Soccer that gives it the rights to all off the national team’s corporate partnerships, and the broadcast rights for the Canada National Teams’ games through 2028.

It isn’t clear what, exactly, Canadian Soccer Business gave up to secure the broadcast and commercial sponsorship rights to Canada’s Men’s and Women’s teams’ games for ten years.

The only reference to the deal with Canadian Soccer Business is in that initial 2018 press release. Other than that, Canadian Soccer Business is named as the “facilitator” of a March, 2022 deal that makes Gatorade the official “Isotonic and Sports Nutrition partner of Canada Soccer.” That deal provides Gatorade with “a robust mix of partnership rights and assets which further embed the brand into the fabric of Canadian soccer.”

The agreement isn’t discussed in Canada Soccer’s annual reports for 2019, 2020 or 2021, or in its strategic plan. A document outlining its budget principles and process doesn’t say anything about farming the exploitation of its most valuable assets out to a commercial third party, or why it might do that. There is an item in the PWC-prepared annual financial statements that describes a $350,000/ year commitment to the Canadian Premier League through December 31st, 2027, the year after Canada co-hosts the 2026 World Cup.

Explaining this deal to the members might go a long way towards getting him the job.

Information for this briefing was found via Canada Soccer and the sources mentioned. The author has no securities or affiliations related to this organization. Not a recommendation to buy or sell. Always do additional research and consult a professional before purchasing a security. The author holds no licenses. 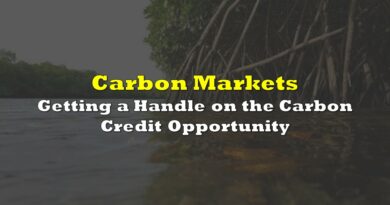 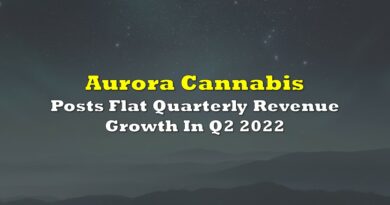 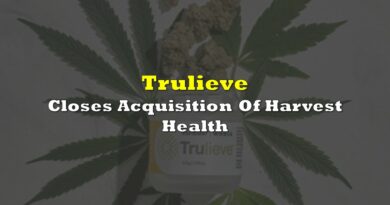