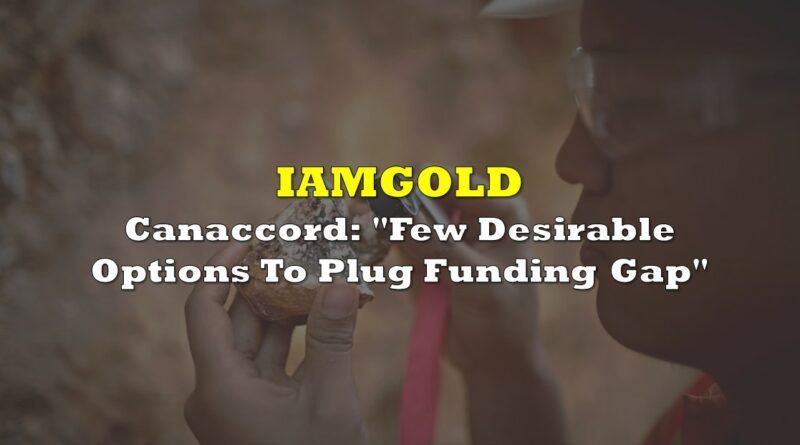 IAMGOLD said that it generated $142.3 from operating activities while mine-site free cash flow was $87.5 million. They also reported spending $76.6 million in sustaining capital expenditures while spending $92.1 million in expansion expenditures. The company stated it had $519.35 million in cash and equivalents as of March 31st, 2022 with an additional $498 million available under a revolving credit facility.

Lastly, the company announced that it projects costs to complete the Côté Gold project at between $1.2 and $1.3 billion while pulling its 2022 and 2023 cost guidance for the mine. They have said they will provide detailed updated costs and schedule estimates before the end of the second quarter.

IAMGOLD currently has 10 analysts covering the stock with an average 12-month price target of C$3.85. Out of the 10 analysts, 2 have buy ratings, 4 have hold ratings, 3 have sell ratings and a single analyst has a strong sell rating on the stock. The street high price target sits at C$6.50.

In Canaccord Genuity’s note on the results, they downgrade IAMGOLD to a sell from a hold and slash their 12-month price target to C$2.75 from C$4.00, saying they have a lot of questions following the Côté update.

They say that the increase in capital expenditures from $710 to $760 million back in January of this year to $1.2 to $1.3 billion is roughly 90% higher at the midpoint.

With this news, Canaccord now updated their IAMGOLD’s year-ending cash position, which they say will be around $170 million with $250 million left to draw on its credit facility. They then expect that the company will draw on that $250 million in 2023 and end the year at a negative cash balance of $270 million.

On this, Canaccord says, “We see few desirable options to plug the funding gap.” As a result they believe that an asset sale could be the way IAMGOLD goes about closing the funding gap, with Rosebel being “near the top of the potential list,” but worry that even a sale of that mine will not close the gap due to the recent challenges. 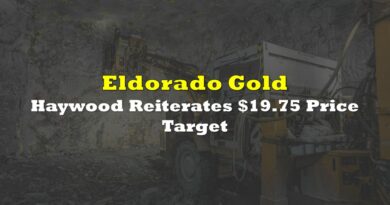 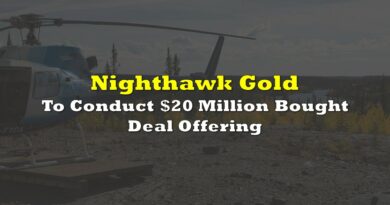 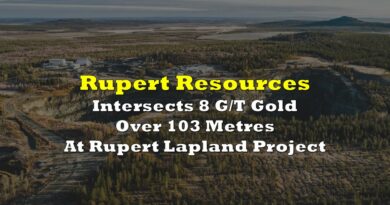