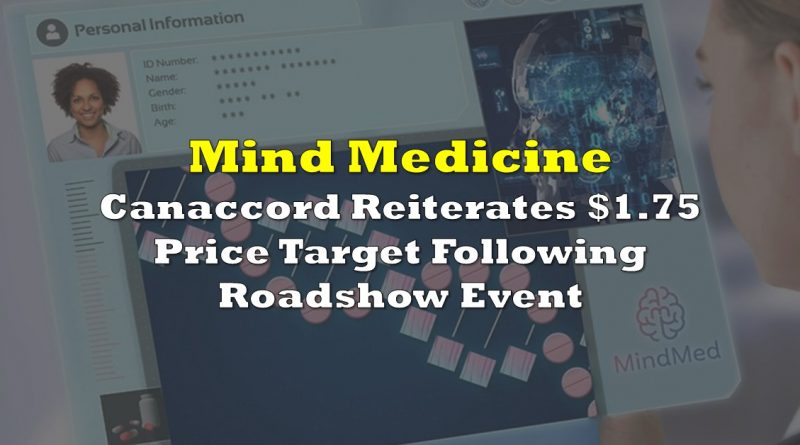 This morning, Canaccord released a flash update for Mind Medicine (NEO: MMED) with highlights from the recent two-day virtual non-deal roadshow that was hosted by Canaccord Genuity, which included JR Rahn and Stephen Hurst, co-CEOs of MMED, and Dr. Miri Halperin Wernli, who heads up MindMed Discovery. Canaccord’s analyst Tania Gonsalves reiterated their 12-month price target of C$1.75 and their Speculative Buy recommendation on the company.

Before Gonsalves breaks down the important highlights from the event, she talked about the recent unveiling of its seventh clinical program, an early phase 1 study of psilocybin. This is the most recent study that comes from the partnership with the UHB Liechti Lab. UHB started this study back in 2019 to compare and contrast the altered state of consciousness induced by psilocybin versus that of LSD. The trial is a randomized, blinded, placebo-controlled, five-way crossover that has 30 people per arm.

The first thing Consalves highlights from the roadshow is how Mind Medicine “is taking a diversified approach, developing both hallucinogenic and non-hallucinogenic assets.” Leading this is the idea that Mind Medicine acknowledges that the trip is vital to treatment. Gonsalves says that one of the biggest challenges in the space is that psychedelic treatment must have an expensive in-clinic supervised administration. In contrast, non-hallucinogenic drugs like 18-MC and microdose LSD benefit from at-home administration.

With the meeting back in January with the FDA, Mind Medicine’s management believes this could be seen in its experiential programs. The last thing that they said is that, “it also doesn’t believe psychedelics will ever become recreational like cannabis has given the dangers associated with hallucinogenic drugs.”

The second and third highlight is that management is not so focused on acquiring new molecules, but instead, they want novel methods of administration that don’t require supervised administration. The speakers said they have seen over 90 pitch decks and have not come across anything worth acquiring.

Mr. Hurst is a patent attorney and acquired the rights to 18-MC back in 2009. Mind Medicine explains that its IP strategy is, “akin to mining a harbor, whereby the sheer number of patents will create an insurmountable barrier to generic entry.” For 18-MC, the patents it’s expected to include are in-human pharmacokinetic and dose-ranging data, composition of matter against specific metabolites, process for large scale GMP production, formulation and polymorph structures. Mind Medicine said they would replicate this strategy for their LSD drugs.

Another highlight from this note is the cash position Mind Medicine is looking at. Although not approved by the board, management estimates that its 2021 budget will be between $30 and $40 million. Gonsalves has modeled $25 million for 2021. The company, as of the second quarter of 2020, had a cash position of $24.1 million and no debt, which Gonsalves says, “should be sufficient to fund the company’s cash burn partway into 2021”, and she expects that the company will raise funds around the first quarter of 2021, potentially in conjunction with the recently announced NASDAQ listing.

She also stresses the necessity for Mind Medicine to find a strategic pharma partner to help fund its development. In the roadshow, management highlighted that they would prefer a collaboration or a co-promotion over an outright sale of one or all its programs. Gonsalves says that this, “will allow it to keep some skin in the game and hopefully one day earn income off these early assets that can go toward funding wholly owned programs that are never partnered out.” 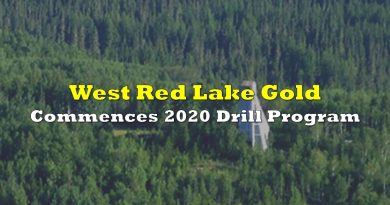 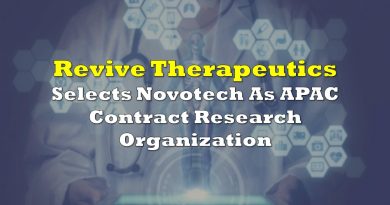 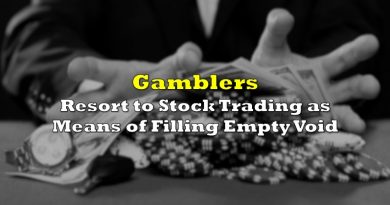