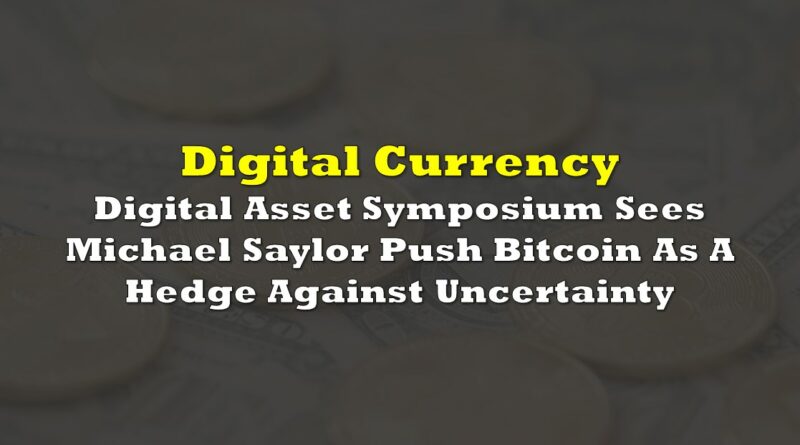 On February 15th, Canaccord Genuity hosted their fourth consecutive Digital Assets Symposium, which included a number of different thought leaders throughout the space. Most notably, speakers include Microstrategy’s (NASDAQ: MSTR) CEO Michael Saylor and the CEO of Grayscale, Michael Sonnenshein.

They start the note off by saying that a lot has changed since the start of this symposium. The total market cap of all digital assets back in 2018 was $205 billion, now it’s close to $2 trillion.

Canaccord comments that the recent bitcoin price cycle is a lot different than many of its past declines, with a very strong and quick rally leading to a 50% decline, then for Bitcoin to hit all new time highs a few months later. They view this as an overall bullish development in Bitcoin. They believe that the amount of capital and human resources piled into the industry over the last year and a half should help support sentiment and “damper the length and magnitude of any potential bear markets.”

And it wouldn’t be a digital assets conference without having a round table with the CEO of MicroStrategy, Michael Saylor. The most notable thing Saylor said during the conference is that he believes that it’s becoming a more attractive hedge against “the political, economic and monetary uncertainty being perpetuated by these trends.” Saylor goes on to say that Bitcoin will remain the dominant digital currency, with proof of work making it a permission-less blockchain, while a proof of stake network like Solona or Ethereum treats the coins as a security rather than some sort of commodity.

Lastly, Saylor adds that the company will continue to purchase Bitcoin, as it’s a long-term store of value, and that he believes “BTC will look more like digital property than a risk asset upon regulatory clarity.”

Onto the roundtable with Grayscale’s CEO Michael Sonnenshein, in which Canaccord notes that the company continues to actively work with the SEC to transition their GBTC closed-ended fund into an ETF. This move would include the potential for the fund to move from the OTCQX to a more nationally recognized exchange like the NYSE.

Grayscale is currently in a mandatory 240-day SEC comment period, which is expected to be done by mid-July. Canaccord believes if there are no additional comments and the SEC moves to approve this change, the current discount to NAV would quickly move to zero.

Another interesting speaker is Terrence Dempsey, the VP of Product at Fidelity Digital Assets, whom indicated that Fidelity started to mine Bitcoin to understand how the Bitcoin ecosystem worked. Then in 2018, Fidelity launched a digital asset platform. Though it took time for it to gain interest, the demand exploded over the last few years, not only with Bitcoin but with riskier assets like Ethereum and Solona as well.

The last notable speaker at this conference was Tony Dwyer, Canaccord’s Chief Equity Strategist. He talked about how the Federal Reserve has been boxed in, between rising inflation and the more recent hawkish sentiment out of the board members. He believes that the Federal Reserve will raise rates during the March meeting, possibly by 50bps. 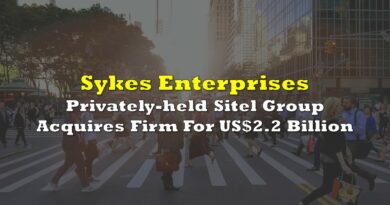 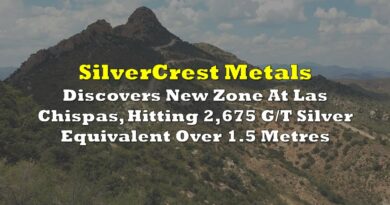 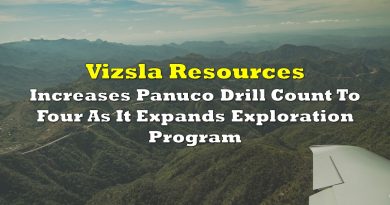