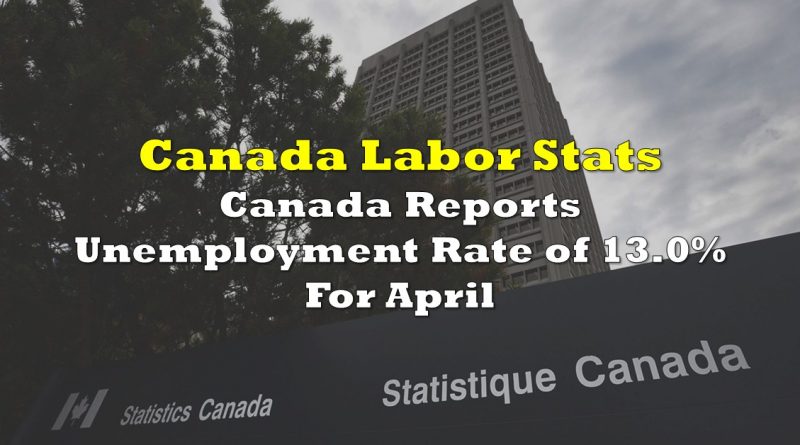 Stats Canada released the labour force survey this morning, revealing that nearly two million Canadians lost their job in April which follows a decline of one million in March. The decline brings the unemployment rate to 13.0% in Canada, which is significantly better than the 14.7% unemployment rate published by the US this morning.

While the unemployment figure rose on a month over month basis, so did the amount of people whom are classified as still working but with half of the hours they were receiving before the COVID-19 pandemic. This figure increased by 2.5 million from February to April. Combined, this means that over 5.5 million Canadians are either not working or are working heavily reduced hours as a result of the pandemic – which is more than 25% of the total employment figure stated in February.

While the current unemployment rate is second only to December 1982’s figure of 13.2%, the decline in employment since February of 15.7% is the strongest decline on record. It should also be noted that the unemployment rate would be 17.8% when adjusted to reflect those who were not counted as unemployed for reasons specific to the pandemic. These individuals, totaling 1.1 million, were not working during the time of the labor force survey, had wanted to work, but were not included because they were not actively looking for work – which is largely a result of the ongoing business closures and lockdowns. I.e. – they were not included because of a technicality more than anything.

Furthermore, 32.1% of unemployed people aged 15-69 live in a household reporting financial difficulties, compared with 21.9% of those not in the labor force and 17.5% of those of whom are employed. Overall, 21.1% of households reported difficulties meeting immediate financial obligations.

Information for this briefing was found via Stats Canada. The author has no securities or affiliations with any of the mentioned securities. Not a recommendation to buy or sell. Always do additional research and consult a professional before purchasing a security. The author holds no licenses.

2 thoughts on “Canada Reports Unemployment Rate of 13.0% For April” 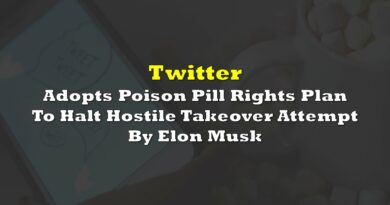 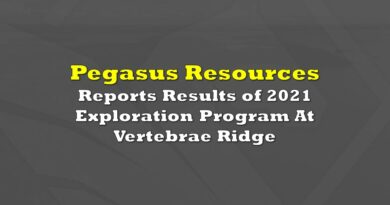 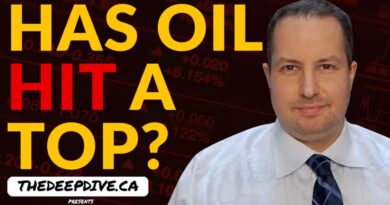 Has Oil Hit A Top? – The Daily Dive