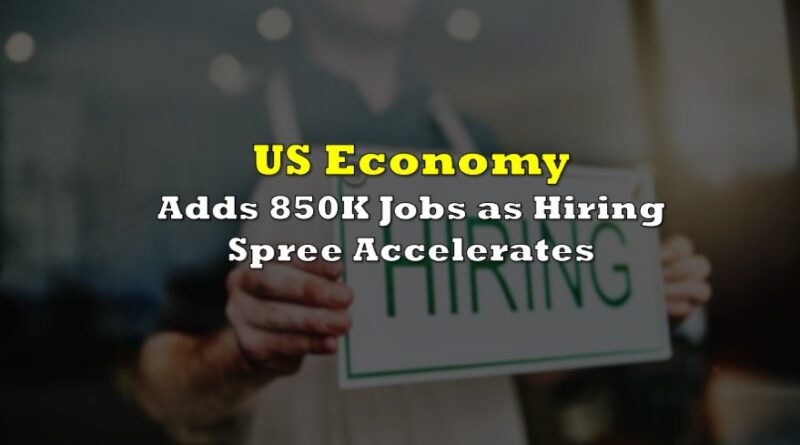 Following what were 10 straight months of subdued payroll figures, the Bureau of Labour Statistics finally did not disappoint, as the US economy added 850,000 new jobs in June, which is significantly more than the 720,000 that were forecast by economists polled by Bloomberg and nearly 50% higher than May’s payroll increase of 583,000.

In a sign that America’s persistent labour shortages may soon be abating, nonfarm payrolls rose by 850,000 in June, amid strengthening job gains in the leisure and hospitality sector. Despite this, however, the unemployment rate rose to 5.9% as an increased number of Americans voluntarily abandoned their positions while the number of people actively searching for a job increased.

The latest figures suggest that employers are finally gaining momentum in recruiting workers that were previously furloughed. The demand for labour has been booming, as employers attempt to keep up with the reopening of the economy, and the subsequent surge in consumer demand for goods and services. This has caused wage growth to also pick up, as businesses are forced to increase pay in an effort to attract applicants. The latest BLS jobs report showed that average hourly earnings rose 0.3% in June, marking a year-over-year increase of 3.6%.

However, total US payrolls are still 6.76 million below pre-pandemic levels, and although the latest gain significantly exceeds expectations, it still likely will not create added pressure on the Federal Reserve to pare back its current monetary policies. 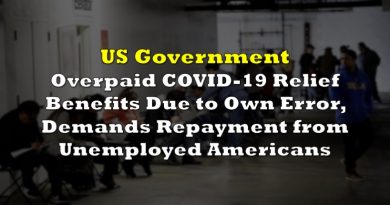 US Government Overpaid COVID-19 Relief Benefits Due To Own Error, Demands Repayment From Unemployed Americans 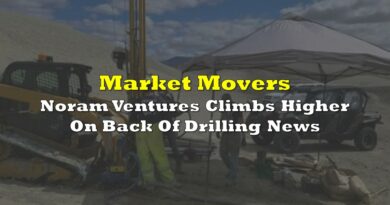 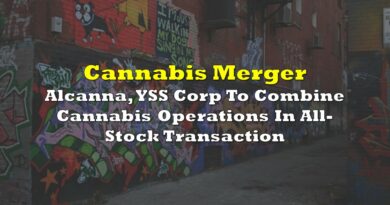