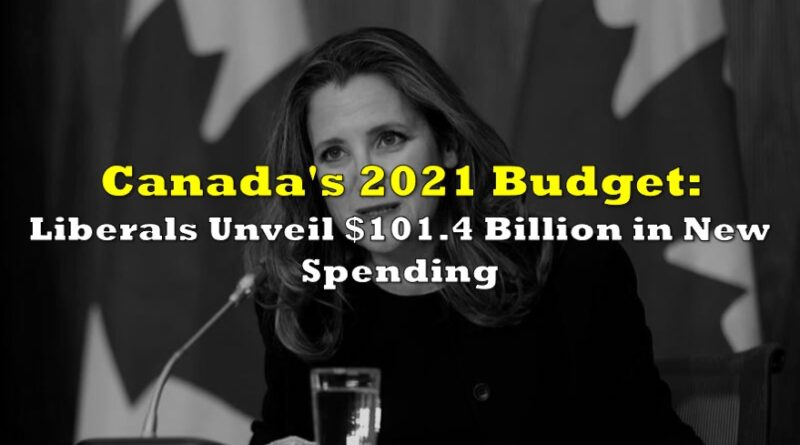 After running what has been one of the largest deficits among all developed economies last year, Finance Minister Chrystia Freeland on Monday announced an additional $101.4 billion in government spending measures over the next three years to help the country fully recover from the Covid-19 pandemic.

Prime Minister Justin Trudeau’s government is potentially setting itself up for a federal election, after revealing details of a budget that commits to big government spending on a number of new programs, as well as a major tax overhaul. The latest budget is expected to be met with debate over whether or not Canada needs additional fiscal spending, especially since the economy appears to be recovering a lot faster than previously anticipated.

The full fiscal plan— a first in over two years— includes $101.4 billion in new policy spending over the next three years, amounting to an average of 1.3% of annual nominal GDP for the period. In the meantime, the budget deficit is expected to swell to $354.2 billion for the fiscal year that ended on March 31, and is projected to decline to $154.7 billion in 2021, and then fall further to $30.7 billion by 2025. Similarly, government debt is expected to soar to 51.2% of GDP in the current fiscal year, before inching lower to 49.2% of GDP come 2025.

One of the major spending measures outlined in the 724-page document include a $30 billion national child-care program, that will provide funding to individual provinces. The latest budget also extends the Covid-19 wage subsidy program to the end of September, which is expected to cost upwards of $10.1 billion in the current fiscal year. The rent subsidy program has also been extended until September, with an additional price tag of $1.9 billion.

Freeland also revealed a number of other new policies, including $3 billion over five years for paid sick leave; $12 billion towards topping up old age security payments; raising the federal minimum wage to $15 per hour; and $7 billion over a span of seven years on green technology and combatting climate change. The Liberal government also plans to introduce several new tax measures; albeit they likely will not generate sufficient revenues to help fund the ambitious spending plans.

One of the major tax changes includes the introduction of a luxury tax aimed at high-cost items such as cars, personal aircraft, and boats. The budget anticipates the measure would generate approximately $604 million over a span of five years. “If you’ve been lucky enough, or smart enough, or hard-working enough, to afford to spend $100,000 on a car, or $250,000 on a boat – congratulations! And thank you for contributing a little bit of that good fortune to help heal the wounds of COVID and invest in our future collective prosperity,” wrote Freeland in the budget’s forward.

Alongside that, the Liberal government proposes limiting the number of interest payments businesses can deduct on taxes to 40% of their earnings beginning in 2023, followed by a maximum deduction of 30% in the subsequent years. The government calculates the tax proposal will generate about $5.3 billion in revenue over the next five years. Freeland also plans to implement a digital services tax that targets 3% of revenue from “digital services that rely on data and content contributions from Canadian users.” This would predominantly target major foreign tech companies such as Facebook, and is expected to raise government revenue by $3.4 billion over the next five years.

In addition, the federal government will introduce a 1% tax on the value of real estate owned by foreigners if the property remains vacant, effective 2022. The government estimates the tax will raise approximately $700 million within four years, while simultaneously addressing the ongoing shortage of housing across Canada amid a hot real estate market.

The latest budget is now expected to be voted on in the House of Commons, where the Liberal minority will need to gain the support of at least one other opposition party. If the budget fails to pass, an election would be triggered. The spending plan will likely gain support from the New Democratic Party led by Jagmeet Singh, given that the party has been a long-term advocate of national childcare and increased paid sick-leave benefits— both of which are included in the budget.

However, the budget will still be met with debate, especially given the current optimistic trajectory of Canada’s economic recovery. A number of economists and business leaders have been questioning the need for additional stimulus, especially with the labour market showing better-than-expected resilience. 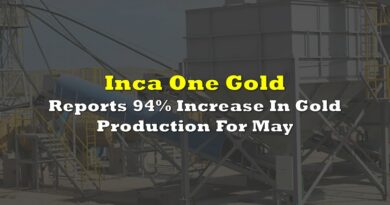 Inca One Reports 94% Increase In Gold Production For May 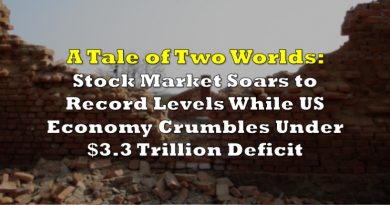 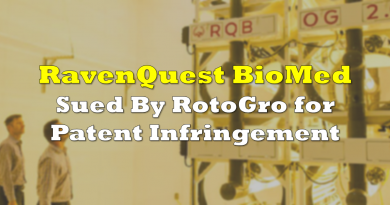