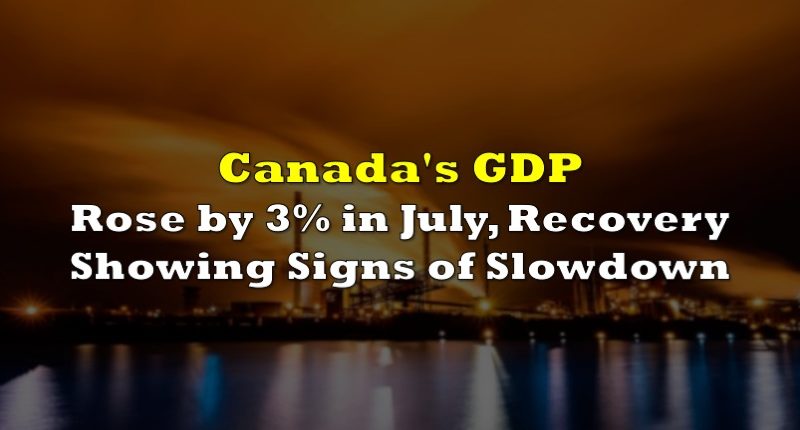 Many restrictions were lifted across Canada during the summer, prompting consumers to return to the market and industries to increase output. As a result, Canada’s GDP levels rose by 3% in July, inching closer and closer to pre-pandemic levels.

According to latest Statistics Canada data, Canada’s gross domestic product increased by 3% between June and July, suggesting that the economy is on a sufficient path towards recovery. Although the momentum has slowed from June’s growth levels of 6.5%, economists had anticipated GDP levels to only rise by 2.9% in July; thus the incoming figures are certainly hitting a positive note.

Since the beginning of the pandemic, Canada’s GDP levels fell by a staggering 38.7%, amounting to a 8.2% drop in the first quarter. However, according to Bank of Montreal economist Benjamin Reitzes, third quarter GDP is expected to rebound by an annualized 48% due to the output momentum of the past several months. Statistics Canada’s flash estimate for August is anticipating output to recuperate to 95% of February’s levels. In comparison, April GDP levels were approximately 18% below pre-pandemic figures.

Indeed, Canada’s overall GDP still remains 5% below July 2019 levels, but not all industries experienced the same momentum in recovery. The arts, entertainment and recreation sector remains 52.1% below last year’s GDP levels, followed by the accommodation and food sector which is also still 33% lower. Conversely, the cannabis sector has risen by 18.4% compared to July 2019, while growth in the real estate and rental and leasing sector appears to coincide with previous data pointing to a high demand for housing in Canada.

Although the latest output figures are certainly optimistic, the likelihood of the momentum carrying into the remainder of the year is declining. Given the recent spike in COVID-19 cases across the country, predominantly in some of Canada’s largest provinces, it has prompted officials to begin re-imposing restrictions. In fact, Ontario has reached a grim record-number of new daily cases, where health officials are projected daily cases to reach 1,000 come October. This has prompted Premier Doug Ford to consider reverting back to stage two reopening plans.

Information for this briefing was found via Statistics Canada and CBC News. The author has no securities or affiliations related to this organization. Not a recommendation to buy or sell. Always do additional research and consult a professional before purchasing a security. The author holds no licenses. 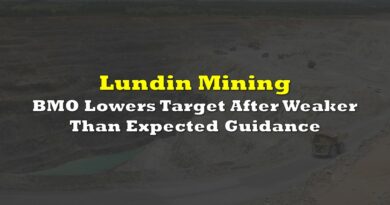 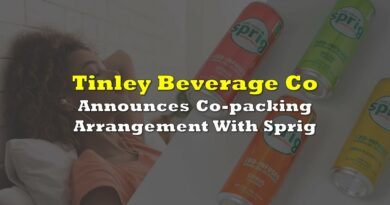 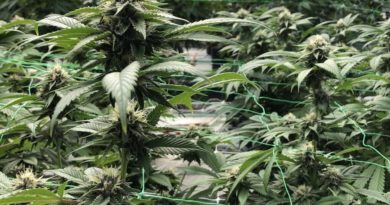