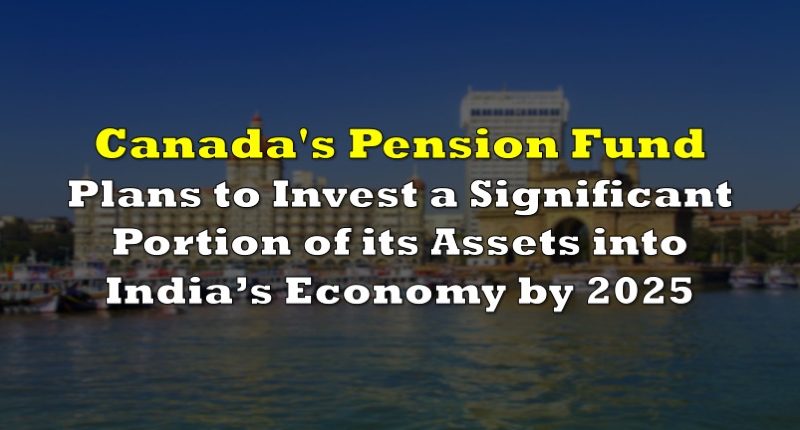 The Canada Pension Plan Investment Board (CPPIB), which oversees approximately $434.4 billion worth of benefits for retired Canadians, has recently announced it will invest nearly a third of its funds into emerging markets within the next five years with India being the focal destination, as noted by a senior executive.

Currently, approximately 34% of the CPPIB’s total assets are held in the US and Asia, but by 2025 the pension fund anticipates to expand into various emerging markets, with India being the focal point. According to CPPIB’s Asia Pacific head Suyi Kim, the newly-announced investments will range across various asset classes, such as real estate, public and private equities, and infrastructure.

The CPPIB currently has an office in India, with $225 million invested in the India Resurgence Fund, as well as a stake in Kotak Mahindra Bank. Back in December, the pension fund stated it will invest upwards of $600 million in India’s National Investment and Infrastructure Fund, which will comprise of a $150 million commitment towards the NIIF’s Master Fund, in addition to $450 million worth of co-investment rights in prospective opportunities.

Although the CPPIB’s plans are certainly ambitious, India does suffer from significant growth issues, especially in the wake of the coronavirus pandemic. According to S&P Global, the country is expected to face significant debt levels and a growing deficit in 2021. In the rating agency’s recent forecast, India’s debt-to-GDP ratio is expected to rise by more than 17% from the prior year, before reaching a staggering 90.6% of GDP by March 2021. In the meantime, S&P Global reaffirmed the country’s lowest investment grade credit rating at BBB minus.

Although S&P forecasts that India’s GDP level will fall by a record-breaking 9% as a result of the pandemic, a steady recovery is expected to begin in fiscal 2022. The rating agency predicts that GDP levels will recover by up to 10% within the next fiscal year, with additional fiscal stimulus measures expected to alleviate some of the impending financial burdens.

Information for this briefing was found via CPPIB, S&P Global and ceisdata.com. The author has no securities or affiliations related to this organization. Not a recommendation to buy or sell. Always do additional research and consult a professional before purchasing a security. The author holds no licenses. 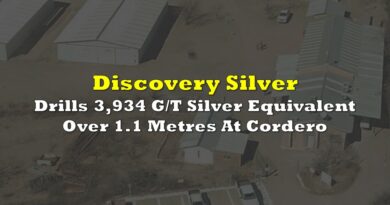 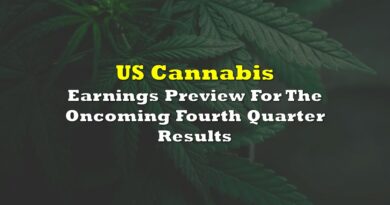 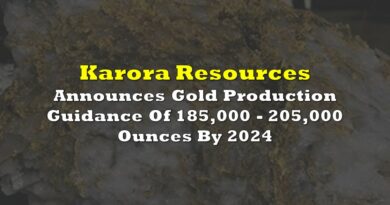