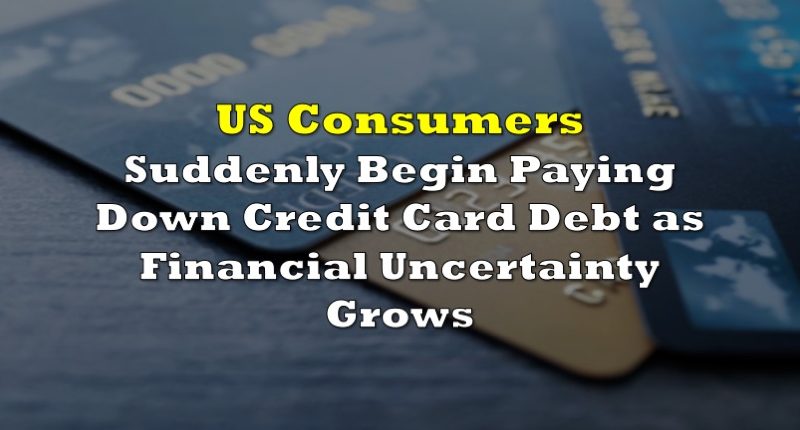 Just when the US government thought that consumer debt was levelling out and beginning to approach pre-pandemic levels, an unexpected situation arose: consumer credit has fallen by $7.2 billion, significantly defying expectations of a $14 billion increase and giving way to the largest contraction since May.

Although non-revolving credit was subject to a strong growth spurt as of late, the month of August saw only a small glimmer of hope, with a rise of a mere $2.175 billion to a total of $3.159 trillion. This suggests that the debt-fuelled spending that was prominent during the peak of the stimulus disbursements has been winding down.

However, the biggest surprise on the latest Fed G.19 statement came from the revolving credit category, or credit card debt, which fell by a staggering $7.2 billion in August and thus bringing the total amount of outstanding credit card debt to $985 billion. This is significantly below the $1.099 trillion that was recorded in February, and points to a much deeper problem emerging within the US economy.

The sudden drop in consumer debt means that Americans have been diligently paying off their credit cards in leu of drawing down their savings. Certainly that is rational choice to do during a time of heightened job uncertainty and economic volatility, but when consumerism is traditionally responsible for 70% of US GDP, it means that there is trouble on the horizon for the US economy. The sudden reversal in spending behaviour towards paying off outstanding credit card debt signals that an increasing number of Americans are growing concerned over the diminishing likelihood of that V-shaped recovery everyone keeps talking about.

Information for this briefing was found via the FRB. The author has no securities or affiliations related to this organization. Not a recommendation to buy or sell. Always do additional research and consult a professional before purchasing a security. The author holds no licenses. 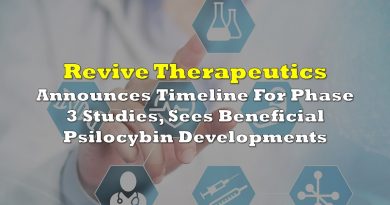 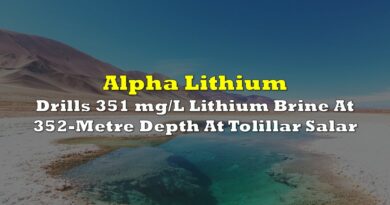 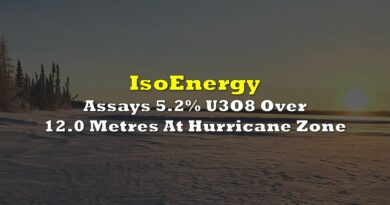