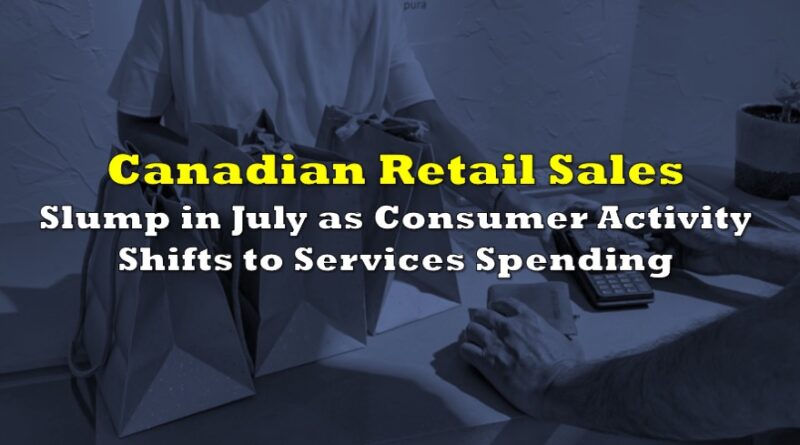 Retail sales slumped 0.6% in July, marking the third decline in four months, as consumers continued to shift their spending patterns from goods to services— many of which were shut down during pandemic restrictions.

Statistics Canada on Thursday reported that July’s retail sales fell to $55.8 billion, as sales slumped across five of the 11 subsectors. Core retail sales, which do not account for sales at gasoline stations and motor vehicle and parts dealers, were down 1.3%.

For the second straight month, sales at food and beverage stores fell 3.4% in July, as supermarkets and liquor stores reported their first decline in three months. The slump in sales was attributed to the lifting of Covid-19-related restrictions, prompting Canadians to return to restaurants and patios during the summer season.

Building material and garden equipment and supplies dealers saw their sales nosedive 7.3% in July, marking the fourth consecutive month of declines for the subsector. Despite this, July’s sales levels were still high compared to the historical average. Conversely, Sales at clothing and clothing accessories stores were up 7.6% to the highest level since the beginning of the pandemic.

Retail e-commerce sales were also lower in July, falling 19.5%. Compared to the same period one year ago, sales in this category were down 2.9% to $2.9 billion, as restrictions continued to be lifted for in-person shopping at brick-and-mortar stores. 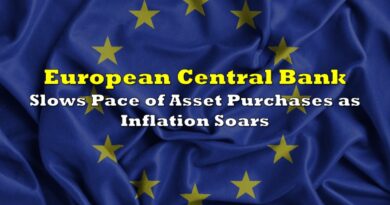 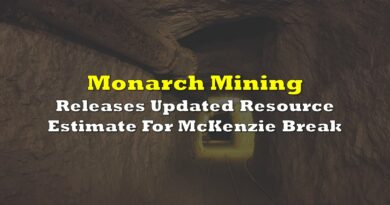 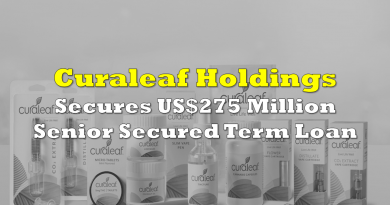