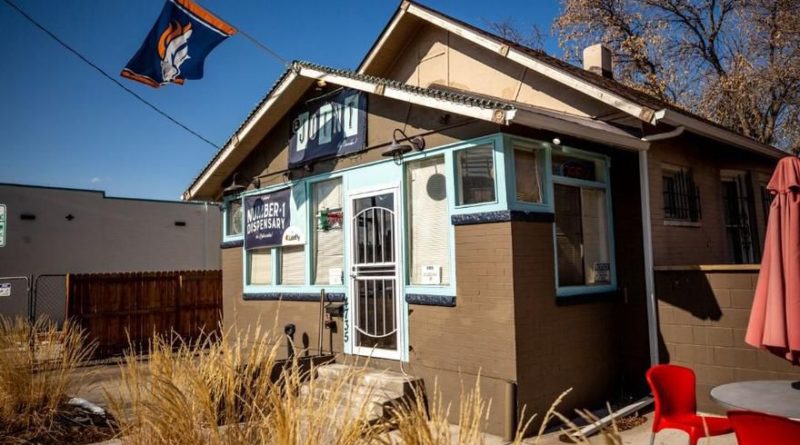 A new multi state operator, known as Cannabis One Holdings (CSE: CBIS), recently hit the ground running after going public. Entering the markets February 26 via a reverse takeover, the company quickly climbed from its first day closing price of $2.25 to that of $3.50 as of yesterday.

This price action in turn has lead us to look a bit deeper at the company to determine what exactly is moving the needle. While new on the public markets scene, the company has already managed to establish itself in a number of states. With operations taking place in Colorado, Nevada, Washington, and now California, Cannabis One Holdings has managed to capitalize on the growing US pot sector in a relatively short period of time.

3 Things to Know About Cannabis One Holdings

1. Cannabis One Holdings has an extremely tight float

The share structure of Cannabis One Holdings is similar to that of many multi state operators that are currently trading on the Canadian junior markets. Similar, in that it has two classes of shares – A and B – that hold voting rights. Class B shares, owned by company insiders, represent ten Class A shares per share held, and can be converted at the holders discretion. Class A subordinate voting shares are what currently trade on public markets.

Unlike most public multi state operators however, Cannabis One refers to these shares frequently in terms of “Class A equivalents” so as to keep investors in the loop of just how many shares are actually outstanding. In total, total votes between Class A and Class B shares are relatively on par.

At full dilution, Cannabis One Holdings has approximately 93,409,241 shares outstanding – which is very small relative to many competitors within the market. That number shrinks down even more when examining the shares that are currently outstanding – a meager 73,395,168 shares are currently out when Class B equivalents are taken into consideration.

However, where the true magic lies is within the share lockups. There are a number of securities that are currently restricted as a result of both CSE escrow restrictions, as well as that of hold period restrictions. To top it off, there’s also a portion of unrestricted Class B shares that exist, however due to their class status (i.e. they are not Class A) they are not available for trade on the open markets. In total, there’s only 12,675,314 shares free trading on the market at the time of writing.

If the details of the share structure weren’t quite enough to satisfy you with Cannabis One Holdings, consider the inside ownership. This company not only has an excellent share structure, but the management team has their own investment behind it in terms of ownership.

Collectively, on a fully diluted basis we have calculated that insider ownership accounts for approximately 29% of all shares currently held in the equity – a respectable figure given the size of the company. In terms of share class, insiders currently own approximately 25% of all Class A shares, and roughly 50% of all Class B shares that currently exist.

The final item we wanted to touch on within our briefing, is a bit of the operational side of Cannabis One Holdings. With a strong desire to become a “House of Brands”, they have taken heavy steps to establish a presence in key markets with its flagship dispensary brand “The Joint by Cannabis”.

With the first dispensary that opened in Colorado in 2015, The Joint has become a well known name in the region – it ranked as a Top 10 dispensary in the state by Leafly. Cannabis One Holdings now wishes to build upon this success by replicating it across five states by the end of 2019, expanding the total presence of the dispensary brand to twenty five locations while generating an estimated revenue of US$83.6mm.

It is understood that these dispensaries are to be located across the states of Colorado, Nevada, Washington, Oregon, and California as the company seeks to establish a dominant presence along the West Coast.

In addition to its flagship dispensary brand, the company has acquired and further developed several product brands to enhance its revenue growth. Under the banner of INDVR, it has developed three distinct lines for the purposes of C02 extracted products and vaporizers. In total, these three distinct brands are expected to bring in an additional US$20mm in revenues before the end of the fiscal year.

Finally, the company also has several acquisitions underway to further bolster revenue estimates for the fiscal year. All told, Cannabis One is anticipating estimated revenues of US$116mm for 2019 through all lines of business. This is assuming that acquisitions are executed as currently planned.

FULL DISCLOSURE: Cannabis One Holdings is a client of Canacom Group, the parent company of The Deep Dive. The author has been paid for this work and may or may not own shares of the company. Not a recommendation to buy or sell. Always do additional research and consult a professional before purchasing a security. 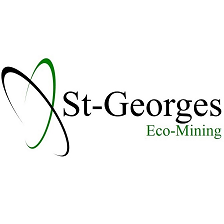 The Green Organic Dutchman: Being Realistic on Organics 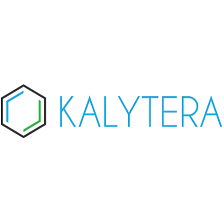