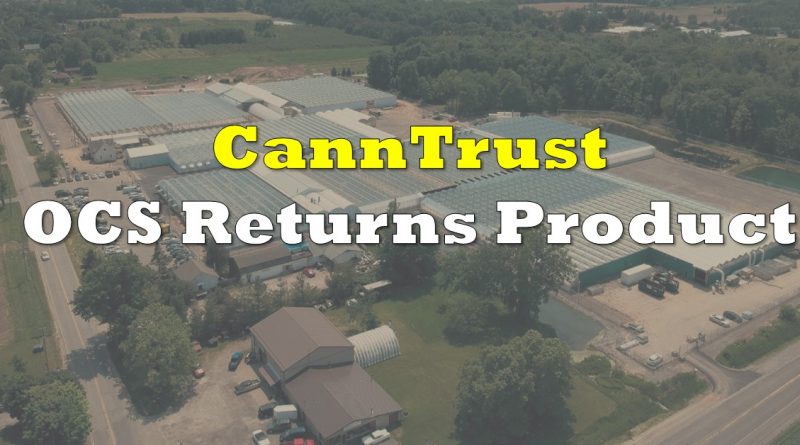 More than a month after Canntrust Holdings (TSX: TRST) (NYSE: CTST) announced to the public that it was under investigation from Health Canada related to the firm illegally growing cannabis in unlicensed rooms, the Ontario provincial distributor has responded to the news.

Perhaps defining how quick government agencies are to work with each other, the Ontario Cannabis Store has formally contacted Canntrust Holdings, indicating that current product it is in possession of does not mesh with the Master Supply Agreement signed with Canntrust. As a result, the OCS will be returning all product in which it is in possession of, thanks to it now being considered “non-conforming products.”

The news of the Ontario Cannabis Store returning product comes on the heals of last weeks news, wherein Canntrust’s Vaughan, Ontario facility was announced to be conducting certain illegal activities as well. Health Canada as a result has given the facility a status of non-compliant.

As per the terms of the Master Supply Agreement signed between the two entities, any illegal product is classified as being non-conforming product.

In all, Canntrust Holdings stated that the expected value of the returning product is estimated at approximately $2.9 million, further adding to the financial impact of the debacle that Canntrust has placed itself within. This product is in addition to the $51 million worth of product currently in a ‘hold’ status, which contains both voluntary and involuntarily held product.

While current cash reserves of $250 million as per the previous news release issued by the company, Canntrust is by no means tight on cash. However, the vast majority of that funding was provided via a financing that was conducted earlier this year, near the tail end of the illegal operations being conducted by the firm at its Pelham, Ontario facility. As a result, its unknown legally what the status of this financing may result in given that illegal activity was utilized to boost numbers provided during the financing. Additionally, certain members of management personally sold holdings into the raise as a means of disposing common shares, which further adds to the complications.

Canntrust Holdings indicated specifically that while the OCS is returning product, no official recall has been issued by Health Canada.

Canntrust Holdings is currently trading at $1.98 on the New York Stock Exchange, down 5.48% on the day. 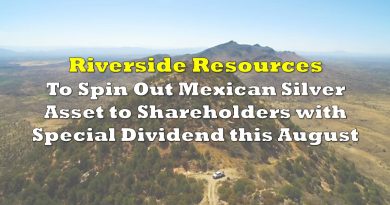 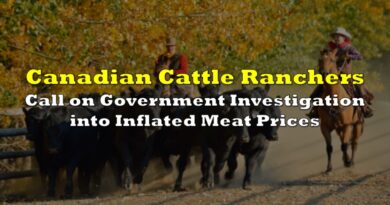 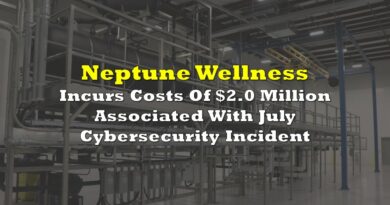