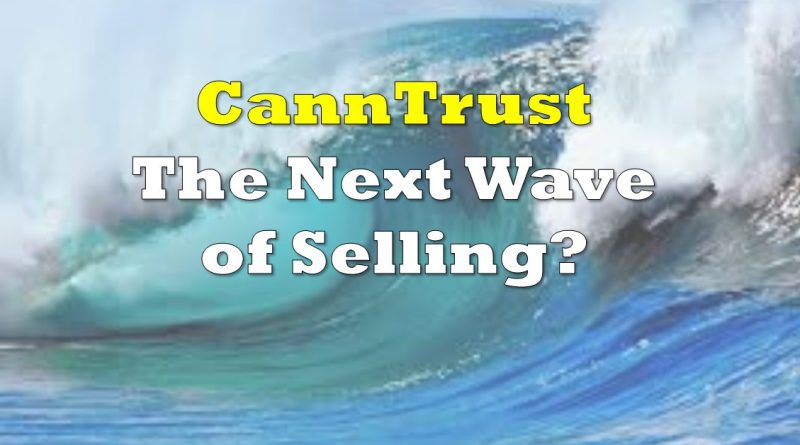 Yesterday the Globe and Mail reported that CannTrust Holdings is expected to be dropped from the S&P/TSX composite at the end of September.

AltaCorp managing director Chris Murray said that, as a rule, index investors hold about 5.5 per cent of a company’s public float and sell the stock when a company is dropped. Removing the cannabis producer from the index would trigger a wave of selling, as index investors own approximately 4.8 million shares in CannTrust.

An additional nugget in the article, is that Charlotte’s Web Holdings Inc., is also a candidate for the domestic benchmark. What’s potentially holding the $2.2-billion company? Its operations are almost entirely in the United States. The index typically for Canadian based companies.

It has been a rough few months for CannTrust who was reportedly growing cannabis in unlicensed rooms. They have since had a flurry of executive departures and notices from Health Canada. The stock is entering the trading week down nearly 85% from it’s 52 week high.

Information for this briefing was found via CannTrust and the Globe and Mail. The author has no securities or affiliations related to this organization. Not a recommendation to buy or sell. Always do additional research and consult a professional before purchasing a security. The author holds no licenses. 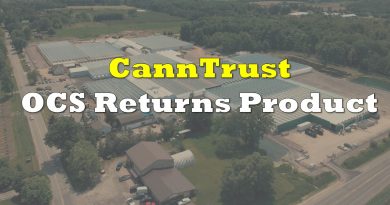 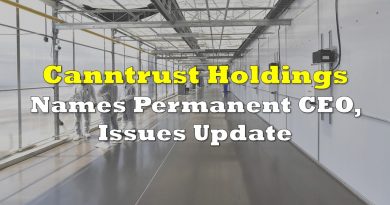 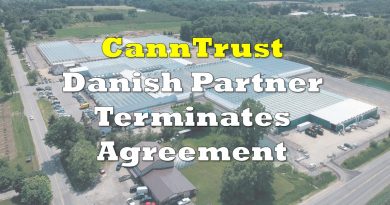