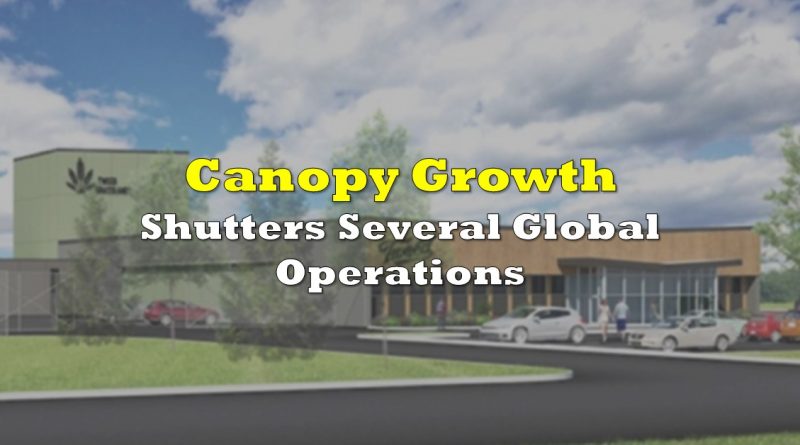 Canopy Growth Corp (TSX: WEED) (NYSE: CGC) this morning announced a number of changes to its global operations this morning as the company continues to cut costs and right size its oversized operation. Changes outlined by the company include the exit from certain global as well as local operations.

The changes hightlighted by Canopy this morning are said to be conducted as the company optimizes production, aligns supply and demand, and improves efficiencies. Chief among the changes is the complete departure from Lesotho and South Africa, with Canopy selling the assets to a local operator for an undisclosed sum. Canopy initially entered the African market in May 2018, after acquiring Daddy Cann Lesotho PTY for a total figure of $28.8 million.

A little more than a month later in July 2018, Canopy Growth announced a plan to acquire Colombian Cannabis for a figure of $61.1 million once all milestone payments were considered, however that figure increased ultimately as the value of the firms shares rose. Now, the company is switching to an “asset light” model in Colombia, and shutting down all cultivation activity in the country. Instead the company will be utilizing local suppliers for raw materials.

Moving to North America, Canopy Growth has identified that it will cease all farming operations at its Springfield, New York facility. The company currently has 300 acres of land that was purchased last April that it farms hemp on, in addition to a processing facility located on site. The halt is a result of the “abundance of hemp product” from the 2019 season.

Finally, here in Canada Canopy will be ceasing operations at its Yorkton, Saskatchewan facility. The facility was acquired via the acquisition of rTrees back in April 2017 in exchange for 3,494,505 common shares of the company, which at the time were valued at $37.2 million. Renamed to Tweed Grasslands, the facility as of late was believed to be used for the growth of clones for the firms outdoor operations in Central Saskatchewan. The move is being done to “further align production in Canada with market conditions.” The move follows the closure of BC Tweed at the start of March.

Canopy Growth currently expects to realize pre-tax charges between $700 and $800 million in the quarter ending March 31, 2020. As a result of today’s announcement, 85 staff have been reduced from the firm. 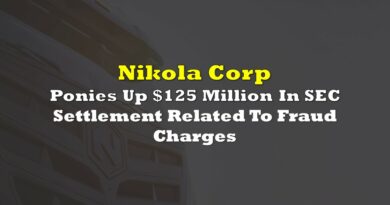 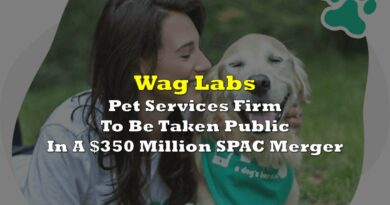 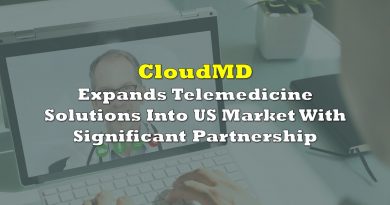 CloudMD Expands Telemedicine Solutions Into US Market With Significant Partnership