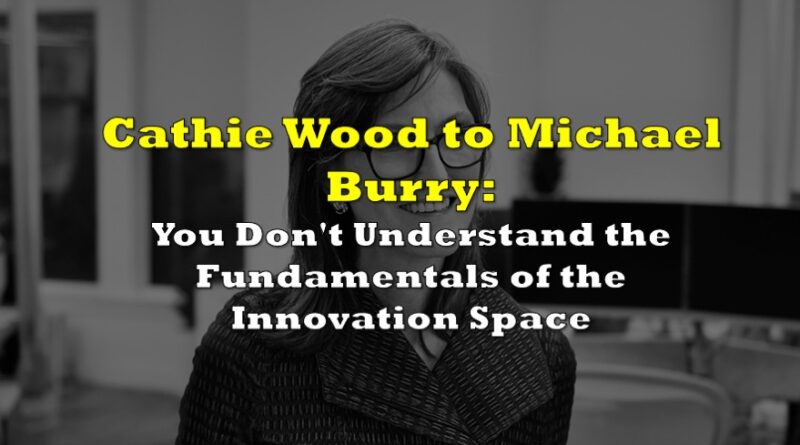 Cathie Wood has clapped back at ‘The Big Short’ Michael Burry, after SEC filings revealed that the famed investor placed bets against her flagship ETF and added to his Tesla puts in the second quarter.

On Tuesday, Wood took to Twitter to argue that Burry is wrong, and that he just doesn’t understand the fundamentals of technology stocks: “To his credit, Michael Burry made a great call based on fundamentals and recognized the calamity brewing in the housing/mortgage market. I do not believe that he understands the fundamentals that are creating explosive growth and investment opportunities in the innovation space.”

According to SEC regulatory filings published on Monday, Burry’s Scion Asset Management purchased 2,355 put contracts against shares of the ARK Innovation ETF (NYSE: ARKK), as well as upped its bearish bet against Tesla (NASDAQ: TSLA) by 34% from the previous quarter. Burry, who rose to fame after profiting from the subprime mortgage crisis in 2008, has been bearish of Tesla, and previously criticized the carmaker for failing to deliver on exuberant promises. Tesla is also ARK Innovation’s largest holding, accounting for over 10% of the entire ETF.

So far, it appears that Burry’s analysis is proving to be correct, as the flow is going against Wood… 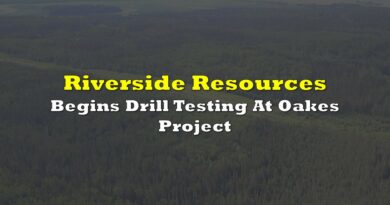 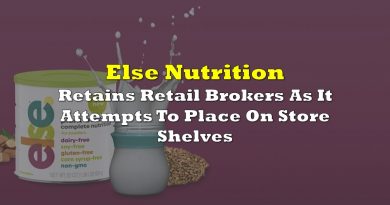 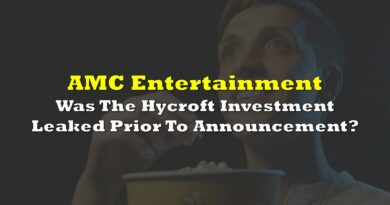 Was AMC’s Hycroft Investment Leaked Prior To Announcement?