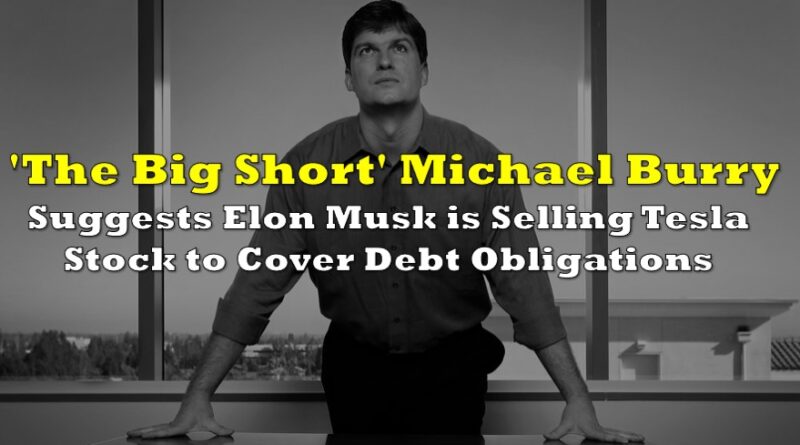 After briefly banishing himself from the Twittersphere, ‘The Big Short’ Michael Burry has re-emerged to reveal his thoughts on why Elon Musk is suddenly itching to sell his beloved Tesla (NASDAQ: TSLA) stock.

In a since-deleted tweet as per Burry fashion, the head of Scion Asset Management took to twitter this week to provide an ulterior reason for Elon Musk’s sudden eagerness to sell Tesla stock. “Regarding what @elonmusk NEEDS to sell because of the proposed unrealized gains tax, or to #solveworldhunger, or … well, there is the matter of the tax-free cash he took out in the form of personal loans backed by 88.3 million of his shares at June 30th,” Burry suggested.

Recently, Musk offered to sell $6 billion worth of Tesla shares if UN’s World Food Programme (WFP) director David Beasley to prove how the funds would solve world hunger, after the official challenged the world’s wealthiest individuals— particularly the Tesla CEO and Jeff Bezos— to give up some of their wealth to keep 42 million people from starvation.

Then, Musk teased his 63 million followers once again, and opened a twitter poll asking whether or not he should liquidate 10% of his holdings— valued at approximately $21 million— to abide by proposed tax laws on unrealized gains. Although the twitter post came as a surprise to many of his followers, the Tesla CEO previously mentioned he will forego some of his Tesla shares before the year’s end because he has stock options with upcoming expiry dates that could amount to a $10 billion tax bill.

However, according to Burry, selling stock to fend off global hunger, abide by new laws on unrealized gains, or to pay taxes on stock options are just a white noise of excuses meant to serve as a distraction from the real issue facing Musk, which is to service personal debt. Burry suggested that the billionaire is in need of cash to cover loans backed by his Tesla shares.

In his tweet, Burry posted a link to an SEC document from August, which showed Musk posted 36% of his Tesla stake, or 88 million shares, to back a series of personal loans. According to filings previously cited by Business Insider, Musk used 41% of his shares to back debt at the end of December 2020, and another 48% as collateral for debt as of June 2020.

Information for this briefing was found via Twitter and Business Insider. The author has no securities or affiliations related to this organization. Not a recommendation to buy or sell. Always do additional research and consult a professional before purchasing a security. The author holds no licenses. 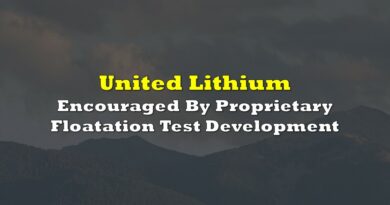 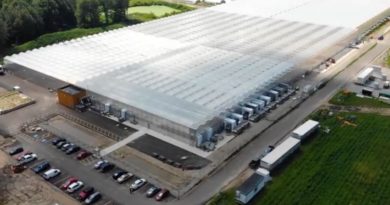 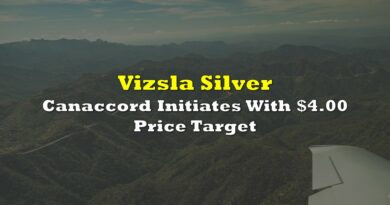