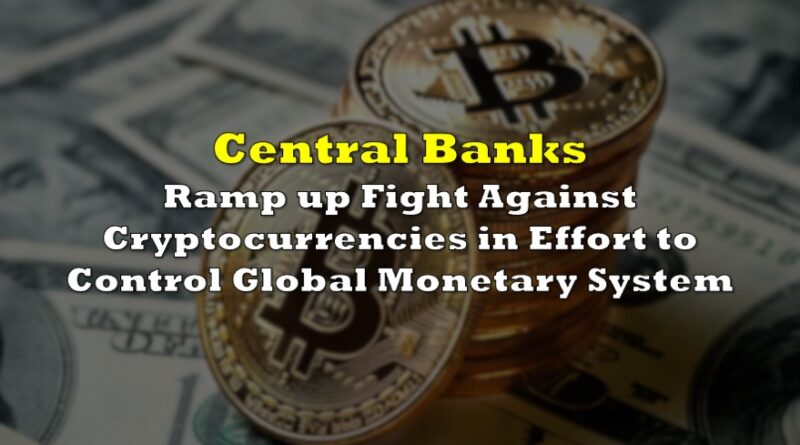 Central banks around the world have begun to take action against cryptocurrencies, after a recent report by the world’s banking regulator called for more stringent regulations regarding the possession of digital assets.

The Bank for International Settlements (BIS) argued in a recently published report that the private modernization of the world’s financial system is not beneficial for the broader public good, adding that bitcoin is limited in its features, and that stablecoins are only an auxiliary to the current money system. The latest publication marks the strongest stance against digital currencies among central banks, and suggests that they are not prepared to give up their stronghold of the global financial system that easily.

“Central banks stand at the centre of a rapid transformation of the financial sector and the payment system. Innovations such as cryptocurrencies, stablecoins and the walled garden ecosystems of big techs all tend to work against the public good element that underpins the payment system,” read the report.

The BIS report was published shortly after the European Central Bank revealed to the Financial Times that the major reasoning behind its latest digital euro project is to combat the increasing number of digital tokens being generated by other companies and countries. However, contrary to the global banking regulator’s unfavourable stance against cryptocurrencies, the BIS has previously advocated for the advancement of digital coins— but only for those that are backed by central banks.

“Central bank digital currencies . . . offer in digital form the unique advantages of central bank money: settlement finality, liquidity and integrity. They are an advanced representation of money for the digital economy [and should be] designed with the public interest in mind,” the BIS explained.

The broader cryptocurrency market has recently come under pressure, as investors’ fear of tightening regulations in China and other countries sent prices plummeting. Policy makers across several major economies— most notably in China, have begun to take a more proactive stance against the rising dominance of digital coins such as bitcoin, and have enacted stringent measures to regulate their mining and possession.

“It is clear that cryptocurrencies are speculative assets rather than money, and in many cases are used to facilitate money laundering, ransomware attacks and other financial crimes,” the BIS report read. “Bitcoin in particular has few redeeming public interest attributes when also considering its wasteful energy footprint.”

The bank governing body also took a swipe at stablecoins, which are digital currencies backed by other assets. According to the BIS, stablecoins appear to be credible by being pegged to real currencies, but aside from dividing financial systems, they are basically “only an appendage to the conventional monetary system and not a game-changer.”

Information for this briefing was found via the BIS and the Financial Times. The author has no securities or affiliations related to this organization. Not a recommendation to buy or sell. Always do additional research and consult a professional before purchasing a security. The author holds no licenses. 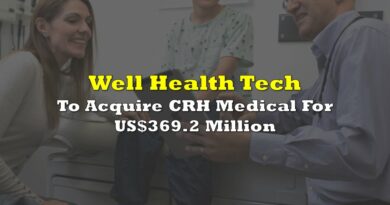 Well Health To Acquire CRH Medical For US$369.2 Million 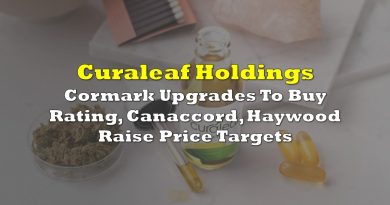 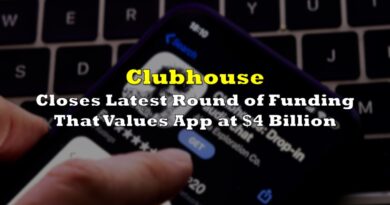