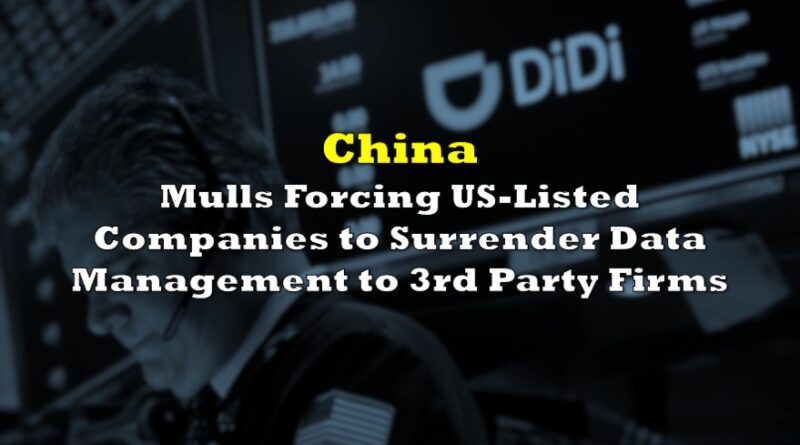 Beijing is coming down with even tougher regulations on foreign exchange-listed companies, by proposing that firms seeking US public listings hand over control of their data to state-backed companies.

According to Reuters, which cited sources familiar with the matter, Chinese regulators are looking to impose tighter rules on companies’ abilities to relocate Chinese domestic data to overseas countries, as per China’s stringent national security laws. Although both the China Securities Regulatory Commission (CSRC) and the Cyberspace Administration of China (CAC) both declined to comment on the specifics of the proposal, a final decision is expected to be made come September.

The latest plan is allegedly part of a broader series of proposed steps to expand Beijing’s oversight of China’s tech sector. Other plans include curtailing unfair competition, more stringent reviews of overseas listings, as well as analyzing firms’ handling of consumer data. In fact, just last month, the CAC submitted a draft legislation that would force companies with over 1 million users to undergo security reviews prior to their foreign exchange debut.

In the meantime, China’s National People’s Congress recently passed a new law regarding security measures of online user data privacy. The latest regulatory measure will now force tech companies to ensure that user data is stored securely, as well as new conditions under which firms can collect personal data, such as mandatory consent. 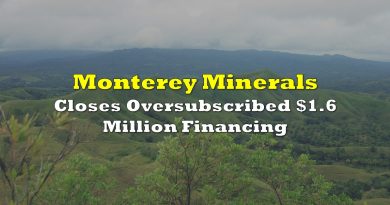 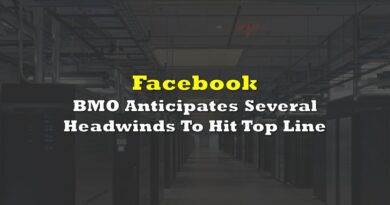 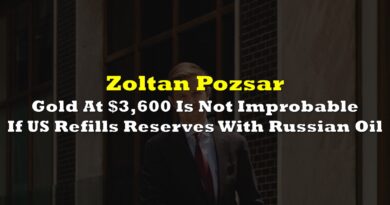