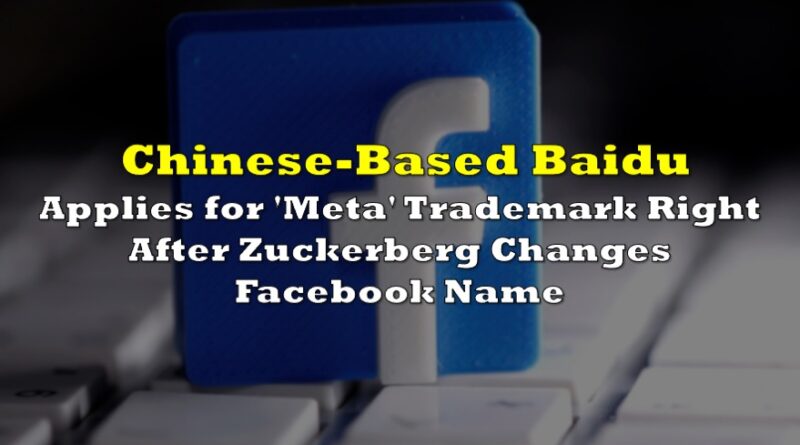 It appears that Mark Zuckerberg may soon face some rivalry, after Chinese search engine company Baidu files a trademark application for “MetaApp,” just after Facebook (NASDAQ: FB) announced it would be changing its name to Meta Platforms to reflect a new vision for the social media conglomerate.

Last Thursday, Zuckerberg announced that his company— which owns various social media platforms including Facebook, Instagram, and WhatsApp— would be changing its name to “Meta” to better reflect a shifting corporate profile aligned with the embodiment of a new age of internet communication. While Americans took the time to mock and meme Zuckerberg’s newly envisioned name, Baidu, a Beijing-based company that runs the world’s second largest search engine following Google, has applied to trademark “MetaApp” with the Chinese government on Tuesday, according to state news agency Xinhua.

Baidu not only operates a search engine, but it also provides cloud services, a digital assistant service, news, advertising, music, and even augmented reality. However, it appears that both Zuckerberg and Baidu may have been late to the “Meta” party, because there is already a Beijing-based company called MetaApp, which designs mobile games for Google’s Android system.

In the meantime, Microsoft has also announced it will be creating its own version of the “metaverse” come next year, where users will be able to virtually share Microsoft’s suite of programs including Powerpoint presentations and Excel spreadsheets, similar to the vision Zuckerberg proclaimed during the Facebook Connect conference.

Information for this briefing was found via Xinhua and Facebook. The author has no securities or affiliations related to this organization. Not a recommendation to buy or sell. Always do additional research and consult a professional before purchasing a security. The author holds no licenses. 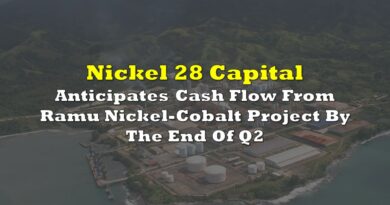 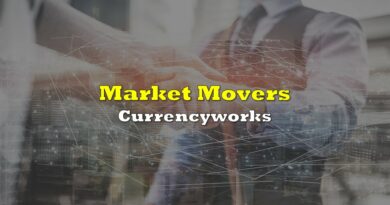 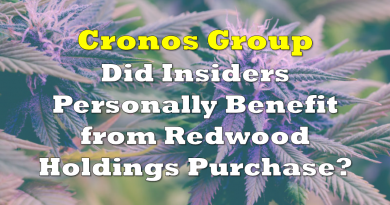