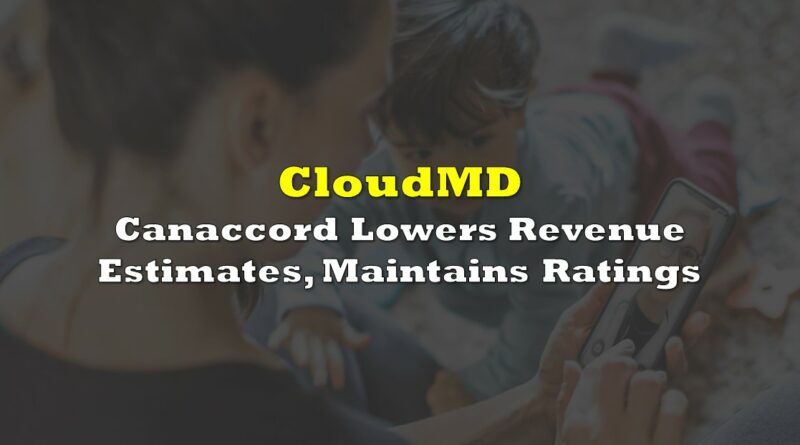 On May 28th, CloudMD Software & Services Inc. (TSXV: DOC) reported its first-quarter financial results. The company announced revenue of $8.8 million, a 51% increase quarter over quarter. Gross margins came in at 41% with a net loss of $5.3 million. Adjusted EBITDA for the quarter was ($1.54) million.

There are currently only 5 analysts who cover CloudMD with an average weighted 12-month price target of C$4.08, which is a ~130% upside. One analyst has a buy rating while the other four analysts have buy ratings. Laurentian Bank has the street high at C$5, while Canaccord has the lowest at C$3.50.

In Canaccord’s note on CloudMD’s earnings, they reiterated their speculative buy rating and C$3.50 price target but lowered their 2021 and 2022 estimates saying that although the first quarter came generally in-line, the small changes are due to extending the closing of deals.

For the earnings, Canaccord’s revenue estimate was $8.6 million and adjusted EBITDA was ($1.4) million, which CloudMD slightly beat. Doug Taylor says that the revenue growth mainly came from partial contributions from many of their acquisitions but says that there was still organic growth in the business. He says that Enterprise Health Solutions saw a 10% organic growth.

The company provided an update on the timing of closing for the outstanding deals which Canaccord believes the company will hit. They believe that VisionPros and Oncidium will still close in June as well. 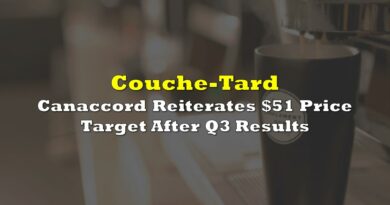 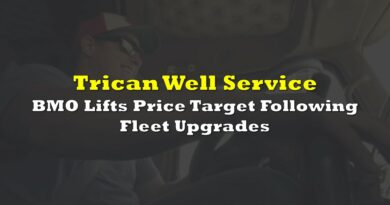 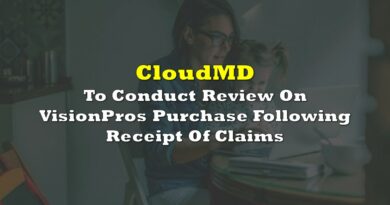