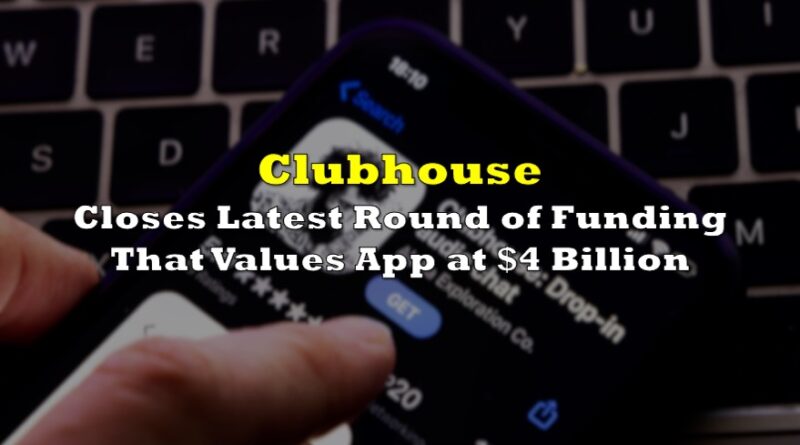 Clubhouse, the invite-only audio-chat app, has soared in popularity amid the pandemic, as people succumbed to their homes during lockdowns flocked to the platform in search of social media interaction. Since then, the app has gained more than 12 million active users, following several prominent appearances including Tesla CEO Elon Musk and Facebook CEO Mark Zukerberg.

Now, according to Reuters, which cited sources familiar with the matter, the San Francisco-based company has completed a new Series C round of financing, bringing its valuation to a whopping $4 billion. The latest round of capital was led by Andrew Chen’s venture capital firm Andreessen Horowitz, and included significant contributions from major investors including Tiger Global Management and DST Global.

Although details surrounding the amount of funding remain unknown, people aware of the transaction reported that it likely exceeds the $100 million raised by Clubhouse during the previous round of financing. The fresh round of fundraising poises the audio-only app in a favourable position, especially in terms of expanding its consumer base even further.

Clubhouse, which was first launched in March 2020, is a relatively new player in the social media space, and is also not immune to scandal. Last week, it was revealed that more than 1.3 million Clubhouse users had their personal data compromised and posted online. Shortly after, a French regulatory body opened an investigation into the incident, after receiving complaints regarding data privacy. 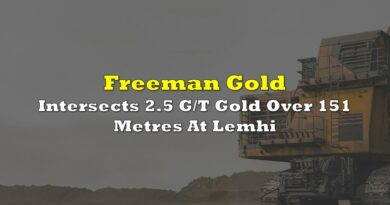 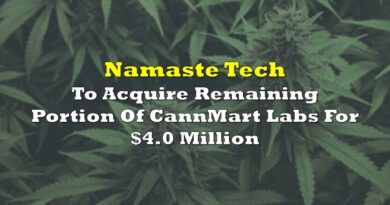 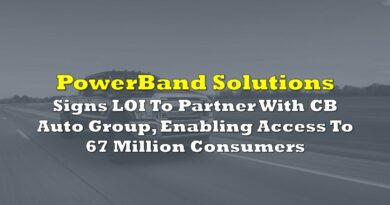