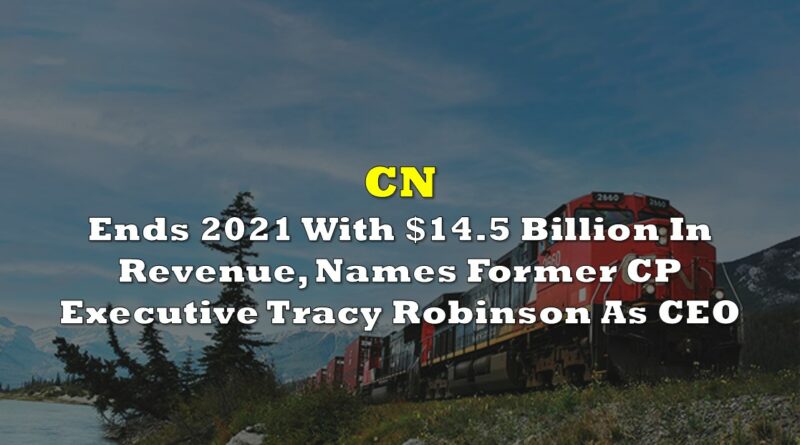 CN (TSX: CNR) released on Tuesday its fourth quarter and full-year 2021 financial results, which saw the company post $14.48 billion in annual revenue. This is an increase from 2020’s revenue of $13.81 billion.

The company also ended the year with $838 million in cash and cash equivalents, bringing the balance of current assets to $3.43 billion. Current liabilities ended at $3.12 billion.

Renewal of its share buyback program was also announced on Tuesday where the company is permitted to purchase back 42 million common shares, or roughly 6.8% of its float within 12 months. The bid ranges to cost around $5 billion.

In its current buyback program ending January 31, 2022, the company was able to repurchase 10.6 million common shares out of the permitted 14 million shares. At a weighted average share price of $153.70, the bid cost around $1.64 billion.

The Canadian railway has also appointed TC Energy executive Tracy Robinson as its president and CEO to replace the retiring Jean-Jacques Ruest. The planned retirement was supposed to be until the end of January 2022 but the handoff is now expected to be effective by February 28, 2022.

According to the company, Robinson spent “almost three decades at Canadian Pacific (CP)” taking on executive roles in commercial, operations, and finance. The tension between CN and CP related to the failed Kansas City Southern merger still continues, with CN still batting for KCS’s Springfield Line. On the other hand, CP answered that this proposal is “built on factual errors.”

Robinson also joins the company’s board while Ruest shall take an advisory role until March 31, 2022. 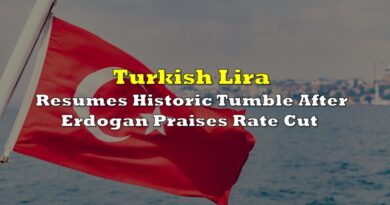 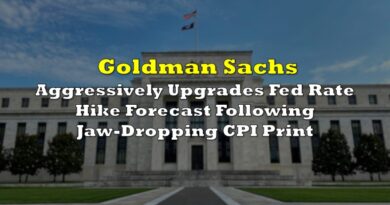 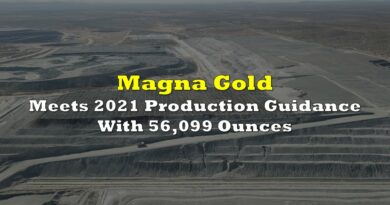