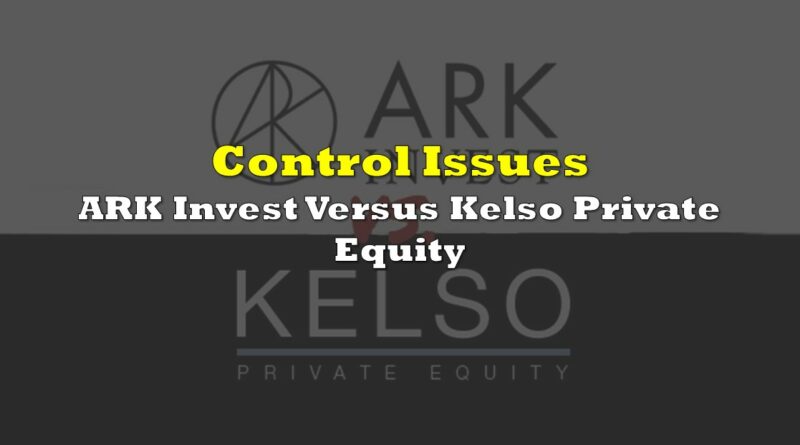 In a gift to the institutional investing gossip mill and the financial press that it sustains, Cathie Wood, the founder and CEO of ALT-ETF purveyor ARK Investment Management, issued a statement November 12th lamenting what appears to be an exercise of a contractual option to buy a majority stake in ARK, lamenting it as a “seizure of control.”

The option was owned by Resolute Investments, a property of private equity firm Kelso & Company, which invests heavily in financial services companies, all of which are privately owned, presumably because they’re too lucrative to have to be taken pubic.

Wood’s statement didn’t object to the planned takeover for any material reason, it just went on about how it wasn’t the best thing for the business, which had been employee-owned since its founding. It’s the type of language one might expect in the midst of a hostile bid by an activist agitator but, in this case, appealing to the shareholder base won’t do any good; there’s no proxy votes to fight over.

Resolute’s option to purchase is a matter of contract, and they’re exercising it, so the statement invites speculation about what ARK and Wood are trying to achieve. It wouldn’t be very professional to rage against the dying of the light, and Cathie Wood isn’t known to make press statements without purpose.

But profile and narrative are an entirely different component of the sales process than relationships and access. Just as the great and most popular bands in the world wouldn’t sell any music if they weren’t on iTunes, and books won’t sell if they aren’t on Amazon, ARK’s funds wouldn’t trade anywhere near the volume they do without a good, experienced distributor.

Resolute has been the distributor of ARK’s ETF products since at least 2017. The terms of their deal are private, but the speculation is that a less developed ARK sold Resolute a minority position in its firm as a part of a distribution deal, which included an option to buy a majority stake, and it ended up being a good trade. Resolute earns its fees as commissions from its distribution clients. Parent company Kelso owns a good number of financial services companies, including American Beacon and Newport Group. Clearly, it would rather own a majority of the fees that ARK charges on its assets under management than a minority and commission on the ETF distribution.

The statement lamenting Wood and her team’s potential loss of control of their fund came about a week after the company issued an RFP for a new distributor, causing Barron’s to theorize that Kelso’s action may have been punitive, but there’s no way to tell which came first, the RFP or the exercise. It’s just as likely that Wood’s statement was meant to sent a message.

The language of the release is conspicuously similar to the origin story featured on Kelso’s home page, explaining how company founder Louis Kelso, “believed that the business performed better when a strong alignment of interests exists between management, employees and shareholders through shared equity ownership.” Evidently, Wood doesn’t consider the share that her and her team would be left with after Kelso’s majority purchase to be one that fosters a strong alignment of interests.

Whether or not Kelso would see it the same way has everything to do with how much stock it puts in Wood being the catalyst of ARK’s success.

Assuming Cathie Wood’s contract with the firm she founded doesn’t include a non-compete clause, she may well be prepared to take her team elsewhere, and let Kelso figure out how to keep the perpetual motion machine going.

Information for this briefing was found via Barron’s and the companies mentioned. The author has no securities or affiliations related to this organization. Not a recommendation to buy or sell. Always do additional research and consult a professional before purchasing a security. The author holds no licenses. 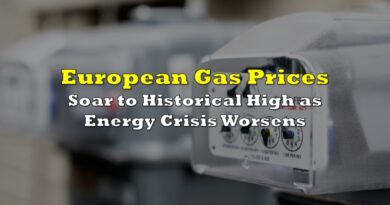 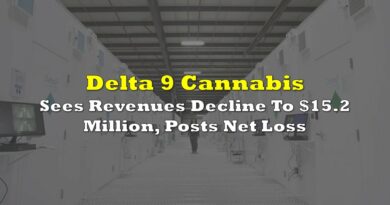 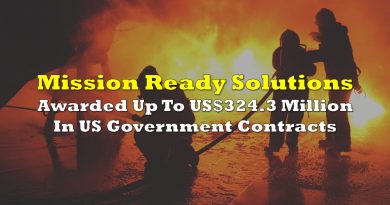 Mission Ready Solutions Awarded Up To US$324.3 Million In US Government Contracts