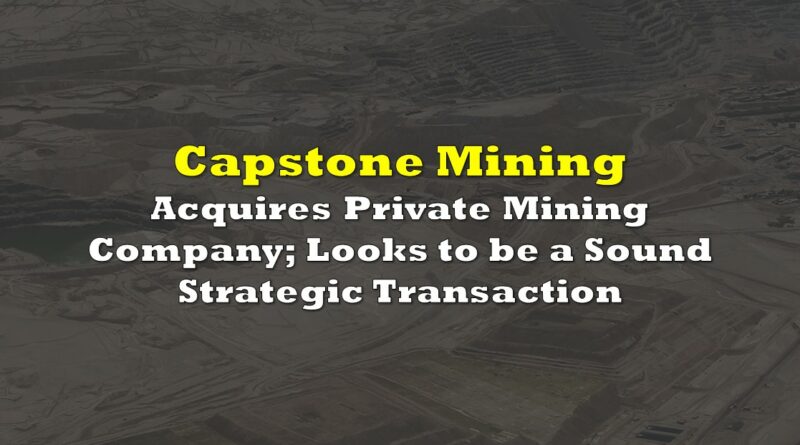 On November 30, Capstone Mining Corp. (TSX: CS) announced an agreement to acquire the private company Mantos Copper (Bermuda) Limited. Current Capstone shareholders will receive one newly issued share for each share they currently own in the company, which will be renamed Capstone Copper Corp.

The combination creates one of the largest copper-producing companies in the world. Perhaps more important, the pro forma company could generate an average of US$650 million of EBITDA annually over the two-year period 2022 – 2023 if copper prices average US$4.00 per pound.

Four mines — Pinto Valley in the U.S.; Cozamin in Mexico; and Mantos Blancos and Mantoverde in Chile — form the backbone of the pro forma company. Together, they are expected to produce about 175,000 tonnes of copper in 2021.

Capstone Mining’s total shares outstanding are about 413.3 million, so the share count of the merged company will be around 680 million shares (413.3 million divided by 0.6075). At Capstone Mining’s current share price of C$6.32, the pro forma company’s stock market valuation is about US$3.36 billion. Furthermore, the combined company is expected to be debt-free and have around US$220 million of net cash, which implies a pro forma enterprise value (EV) for Capstone Copper of US$3.1 billion.

As a consequence, the pro forma merged company trades at an EV-to-EBITDA ratio of 4.8x (US$3.1 billion divided by US$650 million). This represents a substantial discount to the 15.8x EV/EBITDA ratio of copper mining peer OZ Minerals Limited (ASX: OZL),and about the same as Lundin Mining Corporation’s (TSX: LUN) 4.9x ratio.

The chief risk associated with an investment in a copper miner is a marked decline in copper prices. If the global economy were to slow, due to the impact of the new Omicron COVID variant or other factors, Capstone Mining shares could be negatively affected.

Copper prices soared from March 2020 through the first few months of this year but have been approximately unchanged over the last six months. Analysts generally expect the price of copper to resume an upward trajectory over the next few years.

Capstone Mining’s acquisition of Mantos Copper looks to make both strategic and financial sense for Capstone’s shareholders. The combined company should generate substantial cash flow over the intermediate term, and its valuation looks reasonable versus its mining peers.

Capstone Mining Corp. last traded at $5.73 on the TSX Exchange. 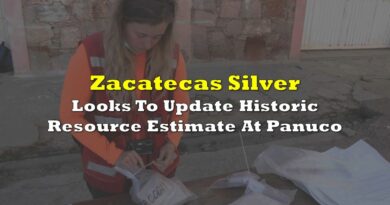 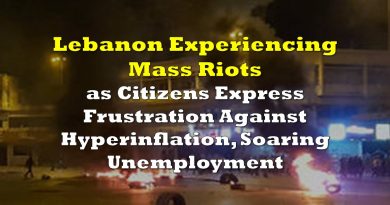 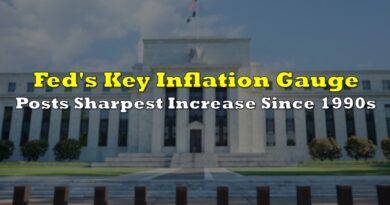