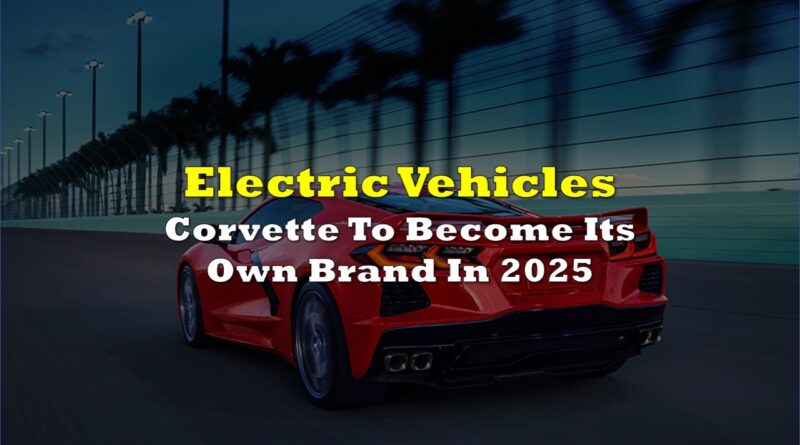 General Motor Co (NYSE: GM) could soon launch one of its most iconic and coveted models into its own brand, according to a report by Car and Driver. The Corvette will reportedly spin off into brand status in 2025 with a “sleek” four-door coupe, and a “brawny” crossover.

Details are sparse about the plans, as Car and Driver cites unofficial reports from a source who’s seen the proposals. But it’s likely that these proposed Corvette-branded vehicles will run on GM’s Ultium battery platform.

Electrification would also give the brand the opportunity to explore a reimagination of the iconic sports car’s proportions, or to retain the very elements that make it an icon.

A representative for GM has said that the report is “speculative,” and that they have “nothing to confirm regarding future Corvette plans.”

But if the report is legit, the new line joins a growing segment of electric rides from heritage brands. This year saw a number of unveilings — from Cadillac with Celestiq, Dodge with the Charger Daytona SRT, Jeep with Recon, to Rolls Royce with Spectre.

Information for this briefing was found via Card and Driver, Robb Report, and the sources and companies mentioned. The author has no securities or affiliations related to this organization. Not a recommendation to buy or sell. Always do additional research and consult a professional before purchasing a security. The author holds no licenses. 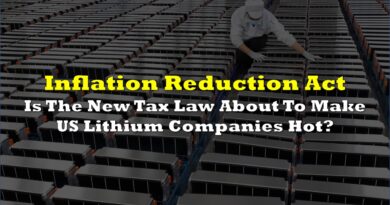 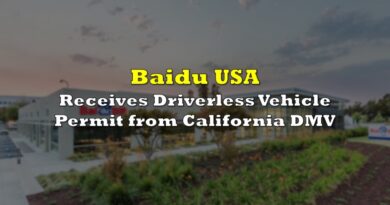 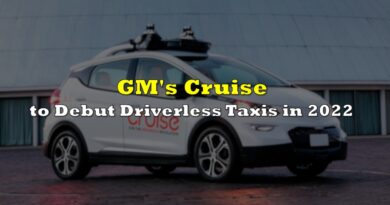