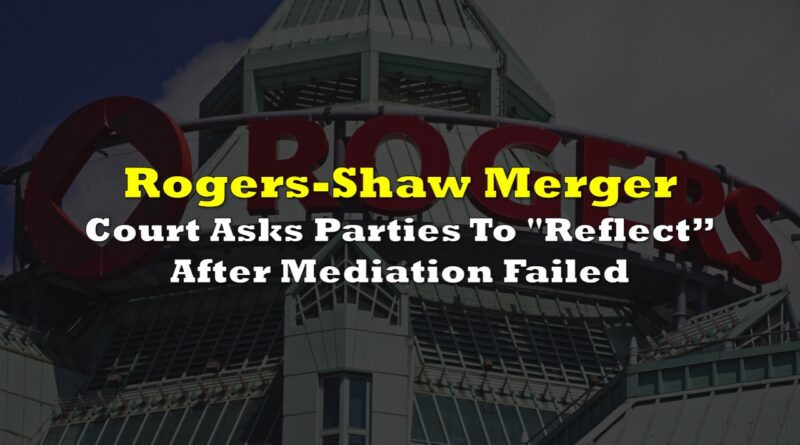 The Canada Federal Court has requested that counsel for Rogers Communications (TSX: RCI.B), Shaw Communications Inc. (TSX: SJR), and the Competition Commission appear for another case management conference on Tuesday.

Chief Justice Paul Crampton directed the parties for another conference “upon further considering the exchanges that took place during the case management conference held on Friday,” still related to the pending $20-billion merger between Rogers and Shaw that is being blocked by the commission for alleged anti-competition practices.

The court notice was handed down days after the two communication firms and the bureau failed to have a successful mediation as they companied did not agree on the terms put forward by the tribunal.

Crampton also directed the parties “to reflect” on a number of items in the intervening period, including the communication firms providing the Commissioner of Competition “with sufficient certainty… that the proposed transaction will not likely prevent or lessen competition substantially.”

He also asked the parties to provide respective legal counsels an agreement “to narrow the scope of the evidence they are planning to adduce with respect to efficiencies.”

The Canadian communications firms earlier in the year agreed to put the transaction on hold until the commission’s issues have been resolved. They also proposed selling Shaw’s Freedom Mobile in the hopes to alleviate the anti-competition fears, to which the commission commented it wouldn’t be “an effective remedy.”

When Reuters contacted Rogers about the verdict, they declined to comment, and Shaw and the Competition Bureau did not reply to requests for comment.

Rogers Communications Class B Shares last traded at $57.21 on the TSX. 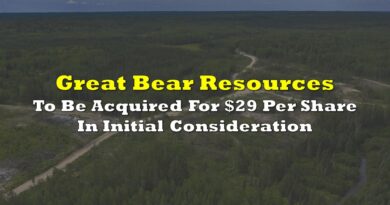 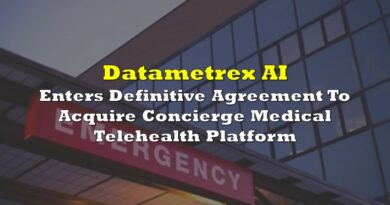 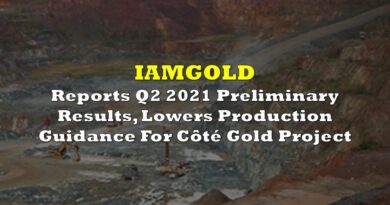