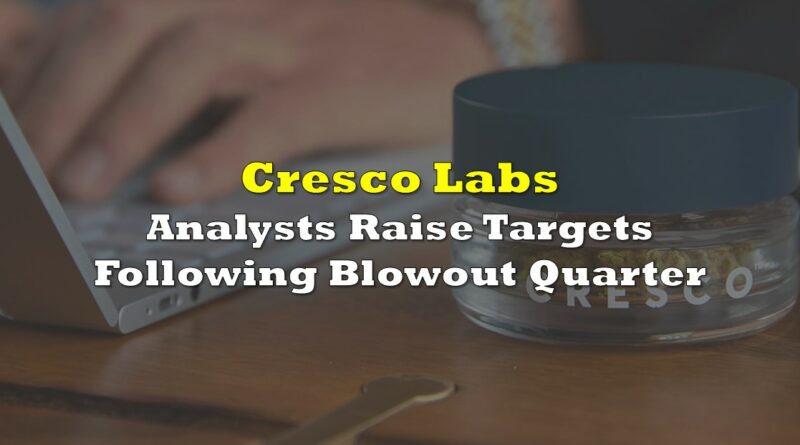 Dley forecasted revenue to be $115 million and adjusted EBITDA to be $22 million. Both estimates were very low, with adjusted EBITDA coming in more than double the forecast. Dley says the primary reason for the beat was, “during the quarter, Cresco was able to capitalize on the incremental capacity built up over the course of 2020, which really came online at the end of Q2/20.” Same-store sales also increased 178% year over year, Dley notes.

He then talks about their wholesale and retail revenue mix, which was 59% and 41%, respectively. He expects it to move towards a 70/30% wholesale and retail split. Dley says that the most impressive line item was SG&A as it stayed flat quarter over quarter even though revenue increased 63% in the same period.

Dley adds, “Q3/20 was an inflection quarter for Cresco, in our view, as the company was able to leverage its incremental cultivation capacity in Illinois and Pennsylvania to ramp up its revenue run-rate during the quarter.” He believes that both these states will remain supply-constrained, which will help Cresco’s wholesale segment.

He ends the note by saying, “We believe Cresco has built up one of the most strategic operational footprints in the US,” citing the companies’ exposure to “leading growth markets” such as Illinois, Pennsylvania, California, and Massachusetts, and says that Arizona, Michigan, and Ohio have their own growth potential.

Onto Stifel GMP’s Andrew Partheniou, who says, “CL has demonstrated an impressive show of force in Q3/20 with the best Q3/20 growth metrics among peers. Its focused approach and heavy investments made in IL, PA and CA bore fruit this quarter,” and that their third-quarter results have reset their expectations. He upgraded their 12-month price target to C$20 from C$12 and reiterated their buy rating on the company.

Cresco Labs beat Partheniou’s revenue and adjusted EBITDA estimates of $123 million and $23 million, respectively. He attributed this massive revenue beat and positive EPS to Cresco Labs growing their gross margin to 53.5% above their 48% estimate.

Partheniou says, “Competitor store rollouts major catalyst, but may have to wait.” As management said, the next major catalyst would be rolling out 75 new store licenses in IL, which would double the existing state footprint. He says that this major catalyst might have to be delayed as sources have told Stifel, “ongoing lawsuits are holding up the issuance of these social-equity licenses with the state regulator not moving forward without every lawsuit being resolved.” They forecast that the catalyst could arrive in mid-2021 or later if the lawsuits are not resolved quickly.

Partheniou notes that as peers stay away from CA, Cresco Labs “has been a curious outlier by making this a core state.” Management said their California business grew 56% quarter over quarter, double the state’s total growth.

He says, “The results were much better than we had anticipated as we had forecasted revenue of $108.4M and EBITDA of $19.0M,” and adds that their 63% quarter over quarter growth secures the companies position as a top-three MSO. Their revenue made them the third largest revenue generating MSO. 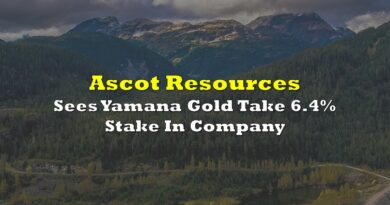 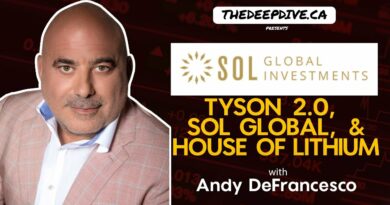 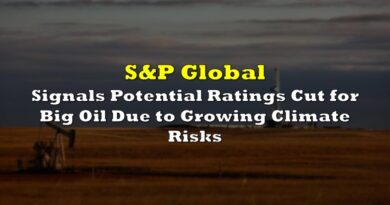