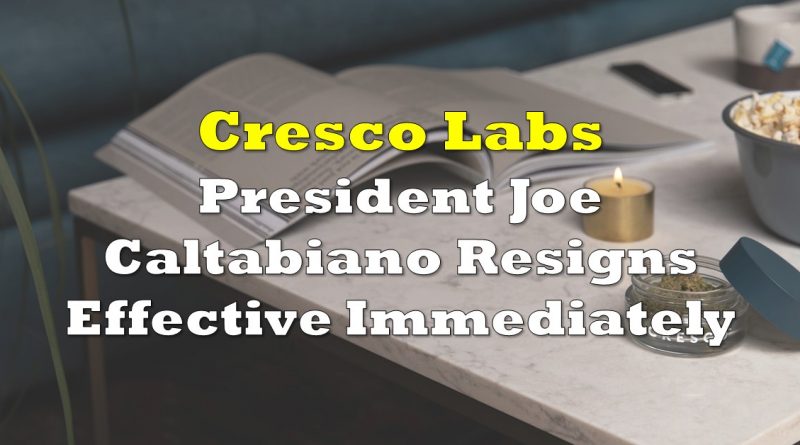 Cresco Labs (CSE: CL) has seen one of its co-founders resign as of this morning. Originally reported late last night by MJBizDaily, Cresco Labs announced this morning that co-founder and president Joe Caltabiano will be resigning from his role as president with the company.

Little detail was provided by Cresco on the reason for Caltabiano’s departure, aside from the fact that he notified the board of his decision to resign effective immediately. Caltabiano’s responsibilities will be assumed by that of current CEO and co-founder Charlie Bachtell, as well as “other members” of Cresco’s leadership team.

It is believed that Caltabiano will remain on Cresco’s board of directors. 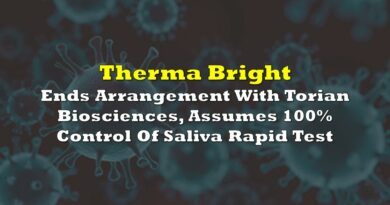 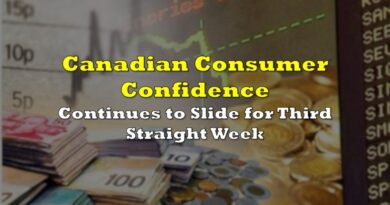 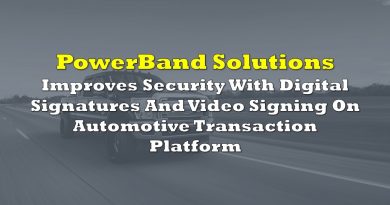