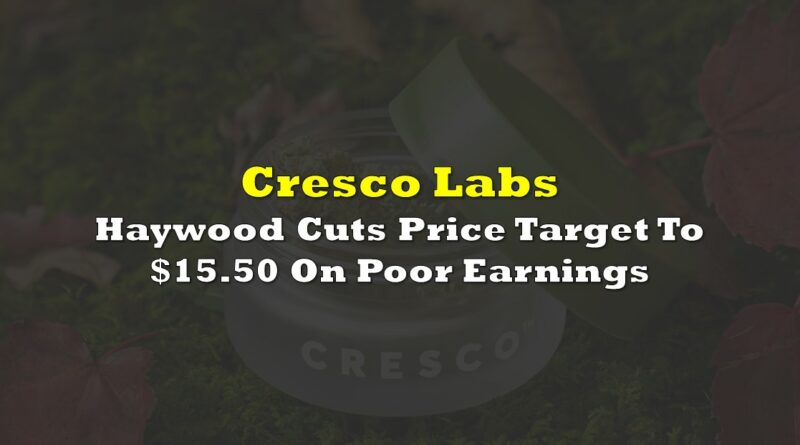 At the tail end of March, Cresco Labs (CSE: CL) announced its fourth-quarter financial results, which disappointed many investors as the company put up less than stellar earnings. The company announced fourth-quarter revenues grew from $215.5 million in Q3 to $218.0 million this quarter, putting it at one of the slowest revenue growth rates in the space. The $218.0 million in revenues came in way below the street consensus of $234.7 million.

The company reported adjusted EBITDA of $57 million for the quarter, or 26% of the company’s total revenue, while they maintained a strong gross profit margin of 50.5%. Cresco noted that it saw a little over $100 million in wholesale revenue, which puts it at the #1 seller “of branded cannabis products in the U.S. with leading share in the flower, concentrates, and vape categories.” It also reported that retail revenues increased 10% sequentially and same-store sales grew 28% year over year.

Lastly, the company reported positive cash flow from operations of $38 million, and as of December 31 the company had $224 million of cash and equivalents on its books.

But before the company released its financial results, it announced that it would be acquiring Columbia Care (NEO: CCHW) in an all-stock deal valued at approximately US$2 billion to create “the New Leader in Cannabis.” The combined entity would have a footprint of 18 different states with a #1 market share in Illinois, Pennsylvania, Colorado, and Virginia, with a #2 market share in Massachusetts, and would boast a pro-forma revenue estimate of over $1.4 billion, making it the highest revenue-generating public cannabis company.

In Haywood Capital Markets’ note, they reiterate their buy rating but lower their 12-month price target on the stock from C$17.00 to C$15.50, saying that the quarter was fairly lackluster though the announced acquisition should outweigh any concerns. They make sure to note that the earnings are “backward-looking and not as important as the strategic positioning and long-term outlook that comes with the acquisition.”

On the results, Haywood expected Cresco Labs to post revenues of $237.1 million, an over-estimate of close to $20.0 million. The overshot also occurred on adjusted EBITDA, which Haywood anticipated to come in at $70.3 million versus the actual results of $57 million. Below you can see Haywood’s estimates.

On the announced acquisition of Columbia Care, Haywood says that this would put the combined entity in a good position for future growth, as there are a number of states that are on the edge of going adult-use or will go adult use in the coming years. They also believe that the company will look to divest Columbia Care’s assets in New York, Ohio, Illinois, Massachusetts, and Florida in order to get final closing approvals. They believe that these assets are some of the most sought after and will be able to divest them for “a material amount of cash,” which will be used to both de-lever the business and fund expansion plans.

Haywood says that the combined company would have operations in the top 10 states “in terms of BDSA’s 2025 revenue projections.” Additionally, Cresco Labs would have the #1 market share in Illinois, Pennsylvania, Colorado, and Virginia and a pathway to becoming a top 3 leader in New Jersey, New York, and Florida. Haywood writes, “assuming Cresco executes in those three markets, the company will have a market-leading position in 7 of the top 10 markets by 2025 revenue.”

Below you can see Haywood’s updated full-year 2022 and 2023 estimates. 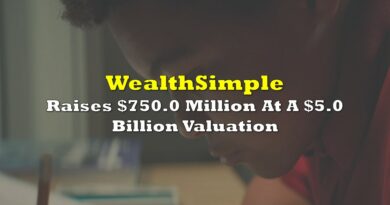 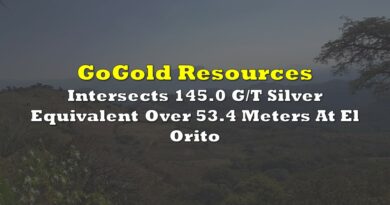 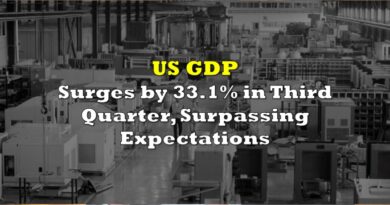 US GDP Surges By 33.1% In Third Quarter, Surpassing Expectations