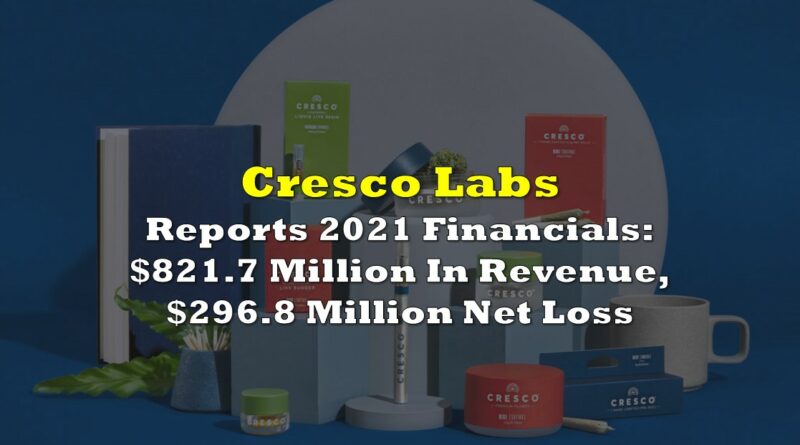 Gross margin for the year also increased to 49.5% coming from 43.4% from the year-ago period.

However, the firm ended with a net loss of $296.8 million for 2021, which is still primarily due to the recorded impairment losses in the past two quarters amounting to $305.9 million. This compares to 2020’s net loss of $92.8 million.

Calibrating for this impairment loss and other financial items, adjusted EBITDA for the year ended at $194.0 million, an increase from last year’s $60.8 million.

Adjusted EBITDA for the quarter came in at $57.0 million compared to last quarter’s $56.4 million and last year’s $30.0 million.

The firm ended Q4 2021 with $226.1 million in cash, cash equivalents, and restricted cash balance coming from a starting balance of $254.8 million at the beginning of the quarter. The cash burn is mainly due to spending in investing activities, most of which are tied to the firm’s recent acquisitions of Cure Pennsylvania and Laurel Harvest.

The multi-state operator also announced today the plan to acquire Columbia Care in an all-stock transaction. 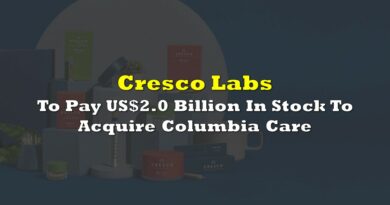 Cresco Labs To Pay US$2.0 Billion In Stock To Acquire Columbia Care 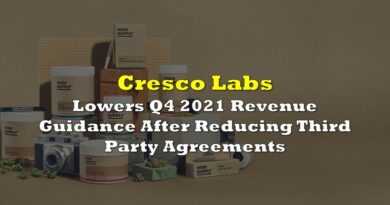 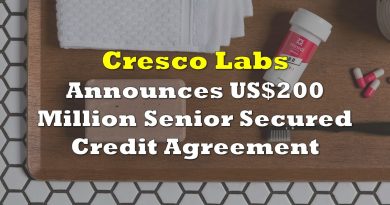