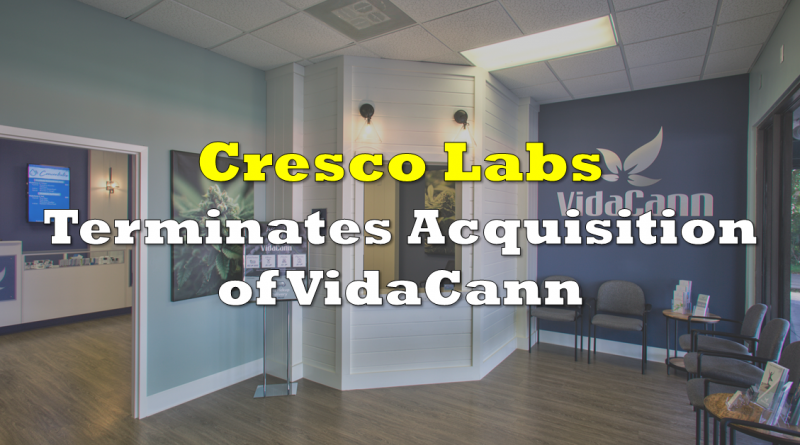 Cresco Labs (CSE: CL) announced this morning that it is terminating its previously announced acquisition of VidaCann Ltd. The firms justification, in short, is that they simply don’t have the funds available to close the transaction, or to operate the resulting entity as the firm continues to face capital restrictions.

Concurrent with the announcement of the termination of the acquisition agreement, Cresco also announced that it will be selling additional properties in leaseback arrangements with Innovative Industrial Properties (NYSE: IIPR). The properties, located in Yellow Springs, Ohio, and Marshall, Michigan, will be sold for a combined US$38 million, includes certain undisclosed facility development funds as well. Cresco previously sold two Illinois properties to the same firm which also followed with triple net leaseback arrangements.

With these two announcements, we have effectively strengthened our balance sheet to the tune of nearly $158 millioni between new non-dilutive funding and the elimination of a significant near-term cash outlay earmarked for the Transaction. The team and operations at VidaCann are phenomenal, but with a focus on managing our cost of capital, and insuring the most efficient and highest return on invested capital, the ability to deploy resources to other, existing, Cresco markets that are widely considered some of the top markets in the US, like Illinois, Pennsylvania, California and Nevada, has to take priority.

The termination of Cresco Labs’ acquisition of VidaCann follows the amendment of the Origin House (CSE: OH) purchase announced two weeks ago. 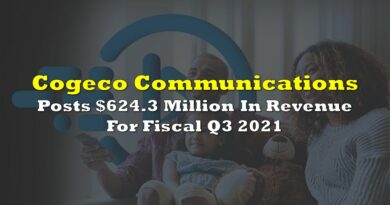 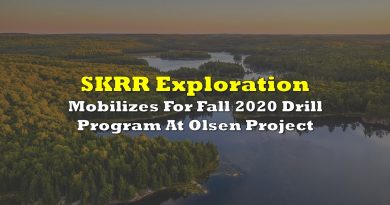 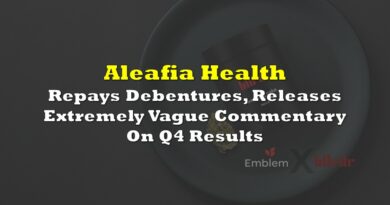