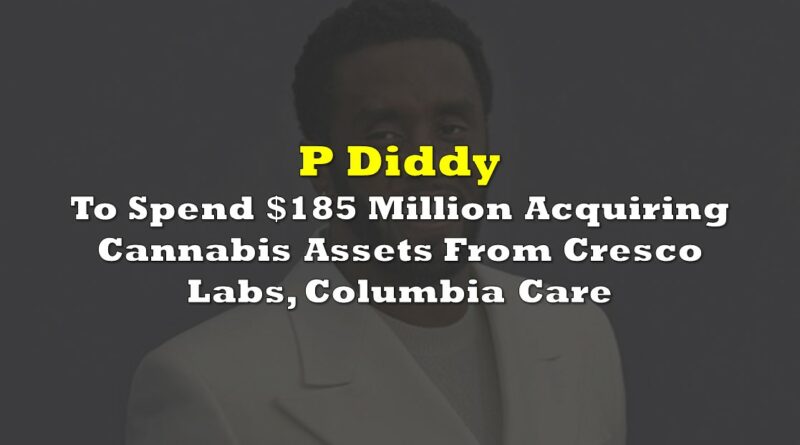 Cresco Labs (CSE: CL) appears to be monetizing the appointment of director Tarik Brooks, which occurred last year. Brooks is the President of Combs Enterprises, owned by Sean “Diddy” Combs, whom it was announced today will be acquiring certain cannabis assets from Cresco and Columbia Care (NEO: CCHW) to enable their merger to proceed.

Combs Enterprises will be acquiring assets within three separate states as the companies look to pare assets in states where they are limited by how large their operations can be. The purchase as a result is being pushed as a means of creating the first “minority-owned vertically integrated multi-state operator,” which would maybe feel more genuine as a social issue angle if Combs Enterprises wasn’t estimated to have assets worth in excess of $800 million.

“Today’s announcement is bigger than the Transaction – and it couldn’t come at a time of greater significance and momentum. We’ve seen executive power exercised to address matters of cannabis injustice, we’re seeing bi-partisan support for elements of federal reform, and we’re seeing some of the largest and most influential states in the country launch cannabis programs prioritizing social responsibility – this announcement adds to that momentum. For an industry in need of greater diversity of leadership and perspective, the substantial presence of a minority-owned operator in some of the most influential markets in the country being led by one of the most prolific and impactful entrepreneurs of our time is momentous…and incredibly exciting,” said Cresco’s CEO Charles Bachtell. 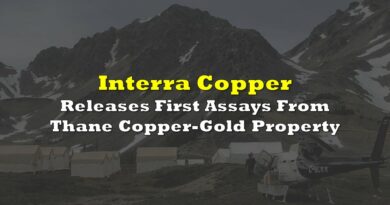 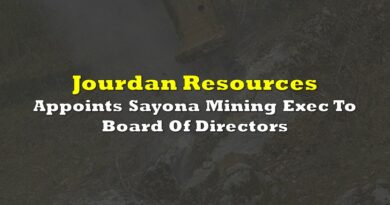 Jourdan Resources Appoints Sayona Mining Exec To Board Of Directors 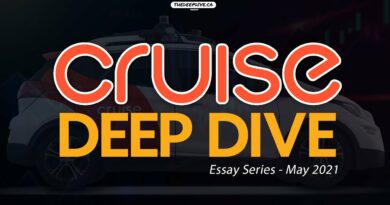 Cruise: A Deep Dive On The Autonomous Electric Vehicle Company