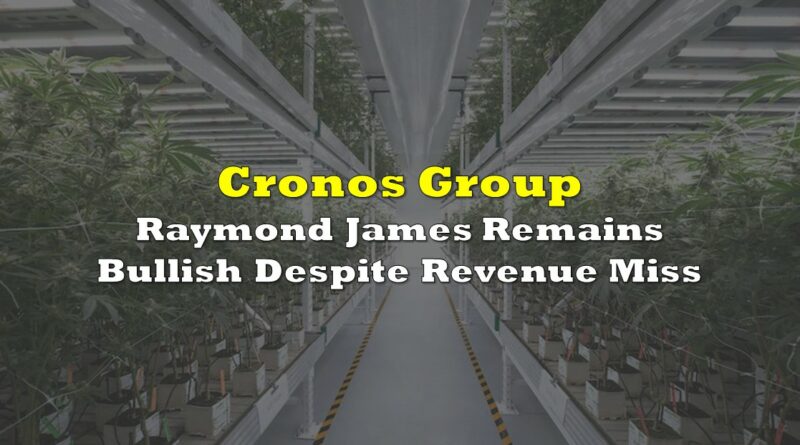 Cronos Group (TSX: CRON) (NASDAQ: CRON) reported its first-quarter financial results on Friday, May 7th. The company announced revenues of only $12.61 million, a 50% increase year over year but down 26% sequentially. Operating income came in at ($45.20) million, an increase of 21.4% quarter over quarter. The company also burned $46 million from operating this quarter and has a quite lofty C$3.26 billion valuation.

Raymond James’ thesis for Cronos is that the company is using the Canadian cannabis sector as its testing ground, “for its (eventual) push into the U.S,” and therefore aren’t focused on what tiny revenues this company is bringing in but rather its partner Ginkgo Bioworks. Sarugaser writes, “CRON’s launch of commercial scale biosynthesis assets, in our view, will be disruptive to the global cannabinoid market.”

As of May 7th, the company also announced that Health Canada granted Cronos Fermentation facility a license with the company reaffirming the commercial release of its cultured cannabinoids by Sept 2021. Which Sarugaser believes to be correct and the company to be on track. He points out that these “cultured cannabinoids are completely fungible with native cannabinoids,” which will allow Cronos to expand their margins on many products.

For the U.S market, Sarugaser believes that the company has begun “to put its shoulder behind its U.S. CBD brands, ramping investments in marketing and brand campaigns among select U.S. test markets.” 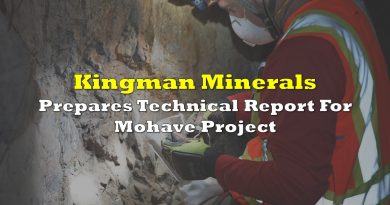 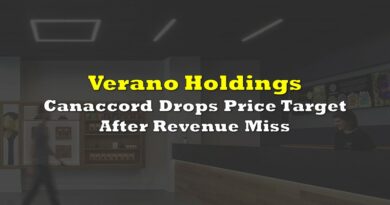 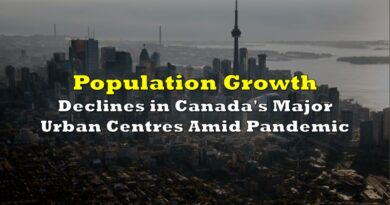