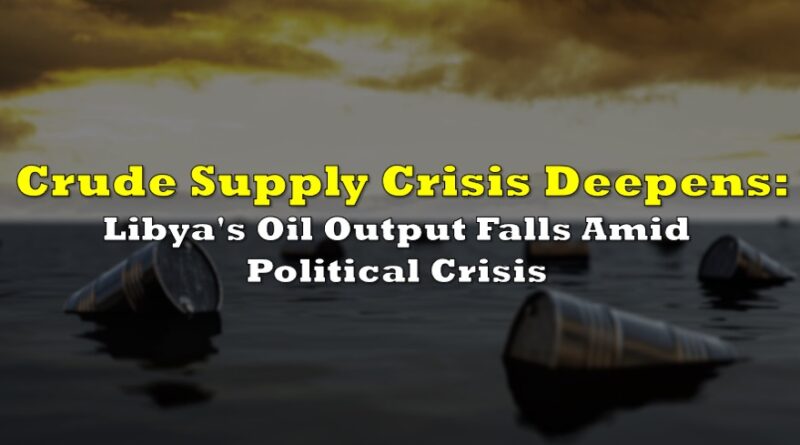 Libya’s crude output fell to less than 1 million barrels per day last week, after the country’s main oil field was shut down by suspected gangs amid a growing political rife.

Libya’s oil minister Mohammed Oun told Bloomberg over the weekend that crude output fell from 1.2 million barrels per day to around 920,000 million barrels per day, after Sharara and El Feel— the country’s largest oil fields— were temporarily shut down. According to individuals familiar with the matter, an alleged group of vandals closed oil production valves last week, all meanwhile six main ports that export Libyan oil to international markets also had to be shut down.

Libya has been subject to reoccurring turmoil since the killing of Moammar Al Qaddafi in 2011, and the unforeseen slump in output comes as the North African country’s political landscape slumps into chaos once again. Last week, Prime Minister Abdul Hamid Dbeibah’s administration refused to abdicate power despite Parliament swearing in a new government, which could further inflame fighting in the region.

The tensions come amid skyrocketing global crude prices, which topped $120 per barrel on Monday as Russia’s military attack on Ukraine continues. Libya’s production shortcomings also present a supply dilemma for OPEC, which has faced urgency from the US and Japan to ramp up oil output in wake of eye-watering gasoline and diesel prices. 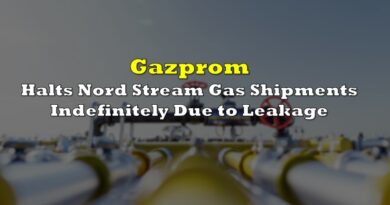 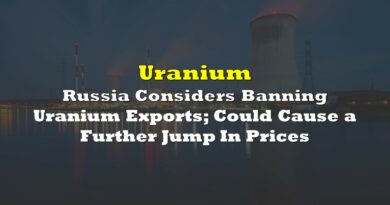 Russia Considers Banning Uranium Exports; Could Cause a Further Jump in Uranium Prices 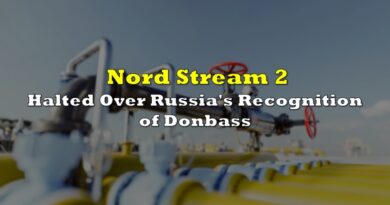