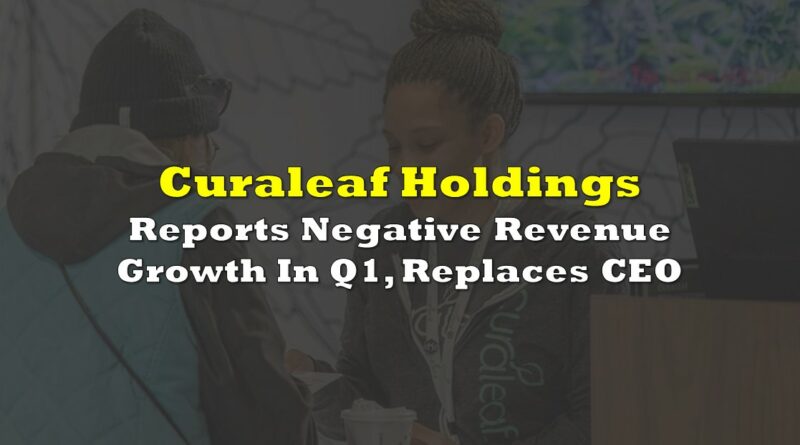 The company last night posted its first quarter results, indicating that revenue has fallen 2% from the fourth quarter, dropping from $320.0 million to $313.1 million. The figure also came in lower than the firms third quarter result of $317.1 million. Gross profits before biological adjustments meanwhile fell from $159.4 million to $154.9 million on a quarter over quarter basis.

Operating expenses for the quarter meanwhile totaled $135.3 million, which was headlined by SG&A of $99.8 million. The remainder was made up of $5.1 million in share based compensation, and $30.5 million in depreciation and amortization. Other expenses meanwhile totaled $22.3 million, which largely consisted of interest expenses of $13.9 million and interest expenses related to lease liabilities of $9.9 million.

The company also reported a cash position of $242.6 million and total current assets of $978.0 million, largely consistinf of inventory at $433.4 million. Total current liabilities meanwhile sits at $436.8 million, of which $182.9 million is classified as income taxes payable.

Outside of the financial results, the company indicated last night that Matt Darin will be taking over the role of CEO of the company. Current CEO Joe Bayern will meanwhile be focused on launching a new division of the company, which is to have a CPG-based business model. Darin previously held the role of President of the company, prior to which he founded Grassroots. The move follows the departure of the firms CFO in March, after just eight months on the job.

Curaleaf Holdings last traded at $7.29 on the CSE. 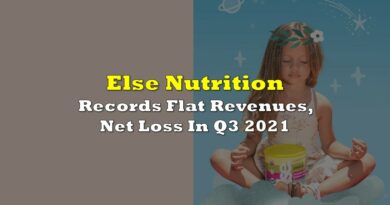 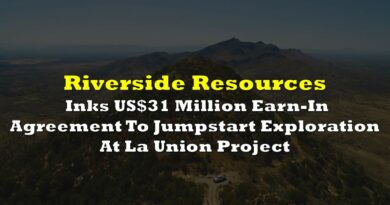 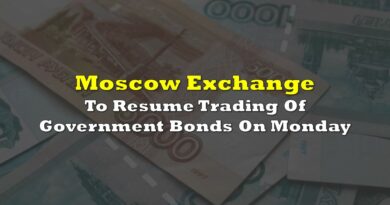 Moscow Exchange To Resume Trading Of Government Bonds On Monday