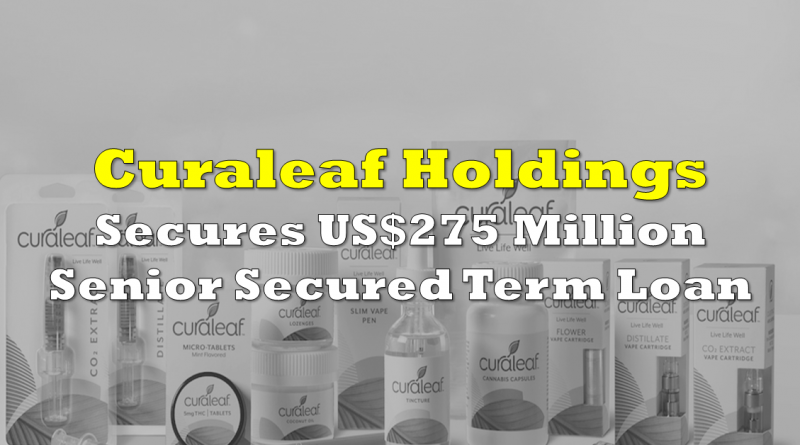 Curaleaf Holdings (CSE: CURA) has secured a significant term loan facility to the tune of US$275 million, making it one of the larger financings conducted in the sector as of late. The funds, which are to be classified as a senior secured term loan, have come from a syndication of lenders that include existing investors as well as new institutional investors.

The loan will bear interest at a rate of 13.0% per annum, which is payable quarterly, with the loan being for a period of 48 months. Proceeds will be used to refinance existing debt, cover transactions fees from announced acquisitions, to fund capital expansion and for general corporate purposes.

As of the latest financial filings for the period ended September 30, Curaleaf had total liabilities of $287.8 million, of which approximately $103.3 million consisted of notes payable. $85 million of that figure was issued in 2018, at an interest rate of 15.0% per annum and comes due in 2021, which will likely be paid off via this latest financing. Additionally, $17.0 million is due in 2020 as a result of notes issued in connection with multiple acquisitions.

While being listed as a senior secured term loan, it was not indicated which aspects specifically the funds were secured against.

Curaleaf Holdings last traded at $6.94 on the CSE. 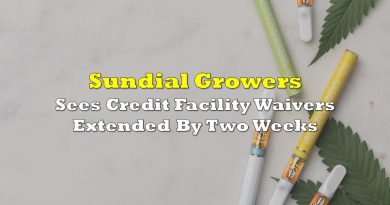 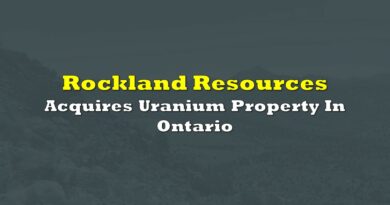