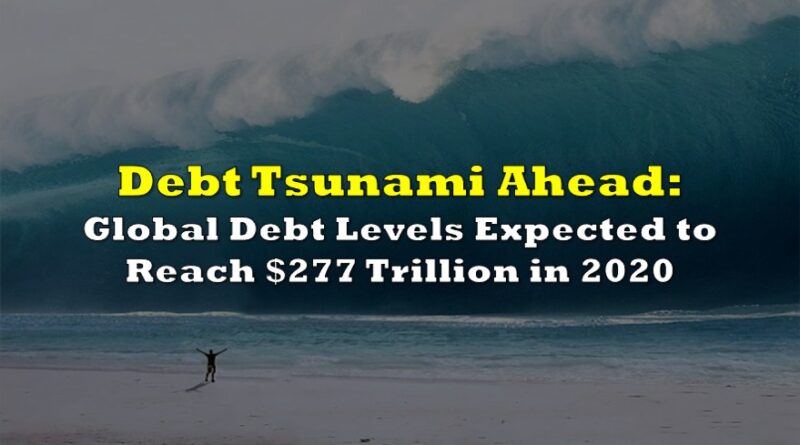 As many governments and companies continue to spend into oblivion in response to the coronavirus pandemic, an uncomfortable scenario is gaining traction ahead: a global debt tsunami of a record-breaking $277 trillion is expected to accumulate by the end of the year.

According to a recent report published by the Institute for International Finance (IIF), which is comprised of more than 400 financial institutions and banks from around the world, has forecast that global debt levels have risen by $15 trillion since the beginning of the year, reaching a whooping $272 trillion by the end of September.

The report noted that debt levels soared past 432% of GDP among advanced economies in the third quarter, which amounts to a 50% increase compared to the same period a year prior. The US, which had one of the largest stimulus packages in the world in response to the coronavirus pandemic, was responsible for nearly half of the global debt level increase. Total US debt is projected to rise from $71 trillion in 2019 to $80 trillion by the end of 2020.

With respect to the eurozone, the stimulus actions by governments has caused public debt to grow by $1.5 trillion, reaching a total of $53 trillion in the same period. However, the recent debt levels are still below the region’s historic-high of $55 trillion, which was recorded in the second quarter of 2014 as a result of the sovereign debt crisis. In the meantime, IIF calculated that debt levels in emerging markets have risen to 248% of GDP, and have largely been accumulated by China, Lebanon, Turkey, and Malaysia via non-financial-sector debt.

Information for this briefing was found via the IIF. The author has no securities or affiliations related to this organization. Not a recommendation to buy or sell. Always do additional research and consult a professional before purchasing a security. The author holds no licenses. 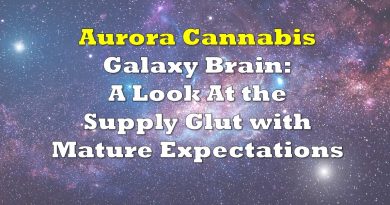 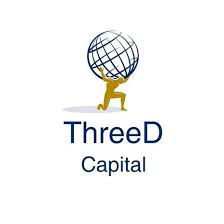 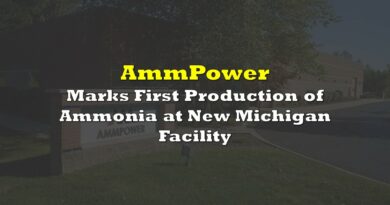