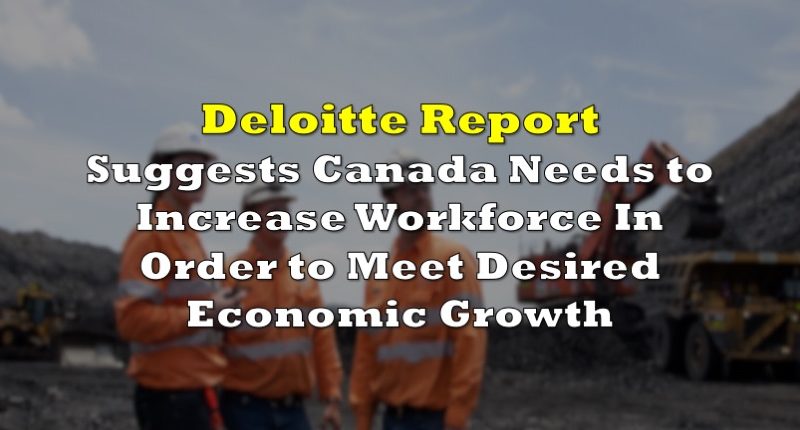 Canada’s economy was beginning to succumb to an economic contraction despite the difficulties posed by the coronavirus pandemic, according to a recent Deloitte report. The report, which analyzed over 1,000 different variables in order to gain a comprehensive forecast of Canada’s future economic outlook, concluded that the country is in need of a larger labour force and increased productivity in order to ensure further growth and steady government revenues.

The report was released shorty after Prime Minister Justin Trudeau delivered his throne speech, where he promised more spending on emergency benefits and clean energy investments. Although Deloitte’s report did not directly address the throne speech, it did address some of the obstacles that Canada would need to overcome in order to meet its pre-pandemic economic growth ambitions.

Given that Canada was already bound to suffer from declined economic growth, a return to pre-pandemic levels holding all else constant would still result in an economic growth decline of 1.7% over the next decade. To put the dilemma into perspective, the previous decade saw Canada’s economy increase by an average of 2.2% each year, which was already lower than the prior decade’s growth of 3.2% leading up to the 2008 Financial Crisis.

Some of the difficulties that Canada faces in terms of meeting its growth prospects is a low fertility rate and an aging population. It is projected that the number of Canadians over the age of 65 will soon double, resulting in a reduced workforce. According to Deloitte managing partner of government and public services Georgina Black, focusing efforts on ensuring marginalized groups and immigrants are better integrated into the workforce will in turn grow the tax base and avoid further tax hikes.

Indeed, the coronavirus pandemic posed unprecedented difficulties for Canada’s population growth and labour force participation rate. According to Statistics Canada, the temporary closure of Canada’s border during the first half of the pandemic has reduced the flow of international migration into the country, resulting in an overall population growth of 25,384, or a mere 0.1%. The largest contributing factor in the sudden population decline is a reduction in foreign immigration, which has previously been the driving factor in Canada’s economic growth.

Not only does reduced immigration affect the labour force in terms of increasing the tax base, but also the demand for services in urban centres, as well as the housing market. According to Deloitte’s recommendations, Canada needs to focus on improving employment options for the working age population in order to replace its retiring workforce. This would include increasing employment opportunities for nearly 700,000 immigrants, 517,657 individuals with disabilities, 88,500 women, and 59,000 Indigenous Canadians. Deloitte estimated that by boosting the overall number of hours worked in the economy, Canada’s annual economic growth would increase by 50%, while raising the average annual income by 44,900 over the next decade.

According to Statistics Canada, the labour force participation rate for core-aged women was 82.1% in August, while the participation rate for men was 90.9%. The data suggests that despite Canada’s unemployment rate falling by 0.7% in the prior month, the proportion of women returning to the labour force remains subdued due to non-employment-related activities taking precedence. A greater proportion of women have been caring for children and family members compared to pre-pandemic levels, suggesting that more needs to be done in terms of childcare options.

In the September 23 throne speech, the Prime Minister pledged to provide support for childcare in Canada, and alleviate the disproportionate burden on women. According to Deloitte’s ideal recovery scenario, the federal government would need to invest in childcare initiatives for working parents, while companies should provide childcare benefit packages. However, it is not only shortcomings in childcare that are preventing many Canadians from returning to work; Deloitte notes that lack of disability accommodations are also hindering the full utilization of Canada’s labour force.

Deloitte brought attention to survey findings suggesting that over 600,000 Canadians with disabilities would enter the workforce if small workplace barriers were eliminated. Moreover, increased disability accommodations and workplace inclusion policies would raise the number of workers in Canada, which would ultimately increase the number of incomes and thus tax revenue for the government.

Information for this briefing was found via Deloitte and Statistics Canada. The author has no securities or affiliations related to this organization. Not a recommendation to buy or sell. Always do additional research and consult a professional before purchasing a security. The author holds no licenses. 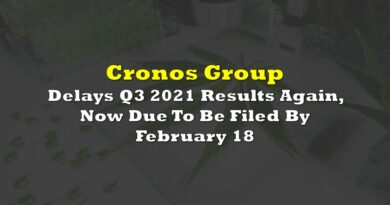 Cronos Group Delays Q3 2021 Results Again, Now Due To Be Filed By February 18 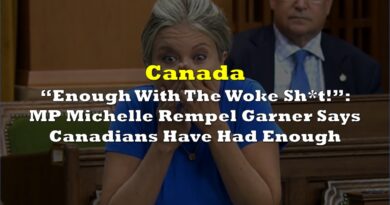 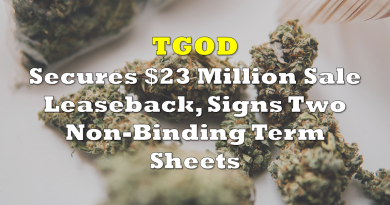