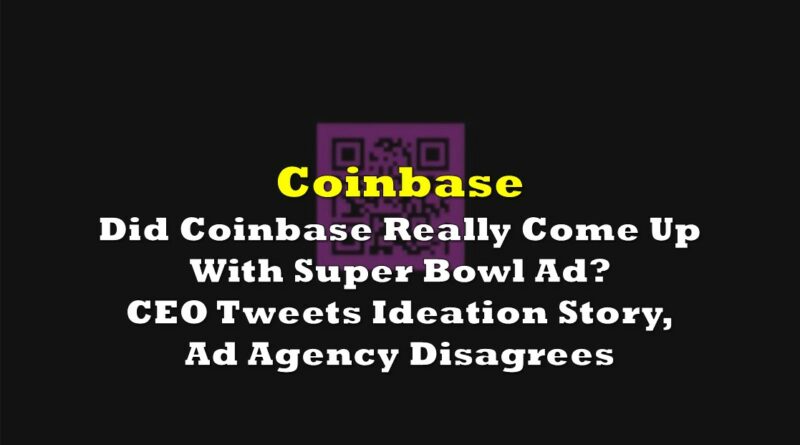 Answering “some folks” who asked for details about the origin of the firm’s Super Bowl commercial, Coinbase CEO Brian Armstrong tweeted the back story of how his team ideated the ad. The thing is, their ad agency disagrees.

Fans of the football event saw the crypto platform’s unique commercial last week. The video features a lone QR code animated like the popular screensaver of the DVD video logo.

The firm’s CEO took it to social media to tell the story of how the ad came to be. Apparently, the firm bought ad space beforehand without having any idea what content to air.

Armstrong said that initially, an outside agency pitched “a bunch of standard Super Bowl ad ideas” but he didn’t like any of them.

“[We] were running short of time (a few weeks), and one of the original ideas we had included putting a QR code at the end,” Armstrong said in a tweet.

The idea, he said, was partially inspired by Reddit’s 5-second commercial in last year’s Super Bowl, which was working on the insight of “[flashing] something on [the] screen for a moment [and] people will google it later.”

Further, he said that the crypto platform’s team then decided to make the whole ad a QR code, incorporating later the idea of the DVD logo screensaver animation.

“I guess if there is a lesson here it is that constraints breed creativity,” Armstrong further tweeted. “No ad agency would have done this ad.”

However, Kristen Cavallo, the CEO of The Martin Agency–Coinbase’s former ad agency–disagrees.

Cavallo disputed Armstrong’s claim that the idea for the commercial came from Coinbase’s team.

“It was actually inspired by presentations our agency showed your team…with ad concepts for the Super Bowl with floating QR codes on a blank screen,” replied Cavallo in a tweet.

“I wrote because his thread could easily have been a celebration of creativity and breakthrough thinking, versus claiming credit and disregarding agencies,” she tweeted.

Coinbase CMO Kate Rouch joined in the Twitter conversation, highlighting that its current creative agency on record, Accenture Interactive, came up with the idea of using a QR code.

“Only when AI onboarded and came up with the idea of inserting a QR code in a popular meme did we [green-light] the idea,” Rouch tweeted back – verifying directly that Armstrong’s entire thread was out of touch with what actually happened, and that an ad agency did in fact come up with the idea.

Rouch, who took the position in August 2021, further said that it’s “tough when an agency of record is chosen before a CMO starts.” When she onboarded, she thought that Cavallo’s agency “wasn’t a fit” and made the call of parting.

“They are a strong agency and I am sorry they left the relationship with a bad feeling,” she tweeted. 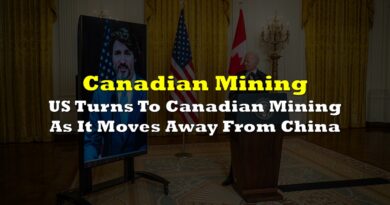 US Turns To Canadian Miners As It Moves Away From China 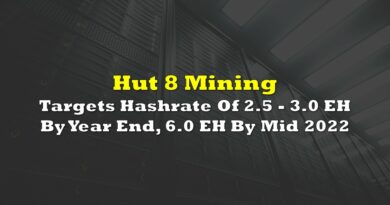 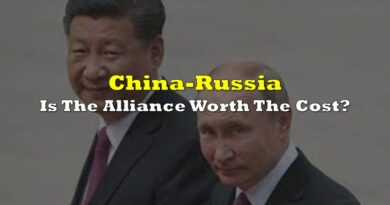 China-Russia: Is The Alliance Worth The Cost?