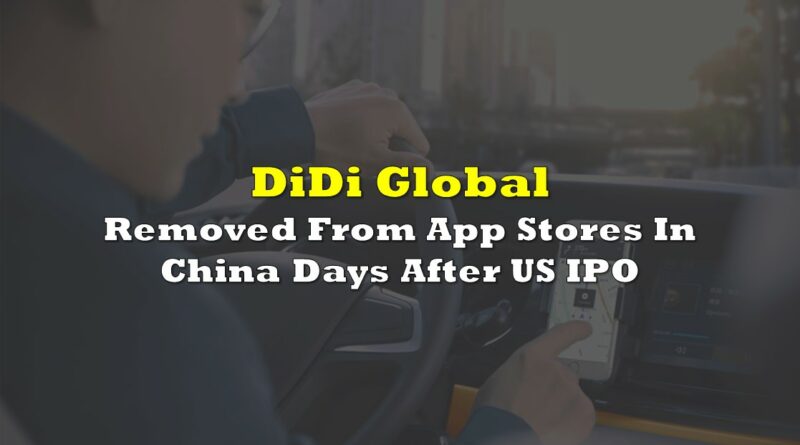 What do you do when the app your entire operation is based off of becomes banned within your primary operating region? Shareholders of recently IPO’d DiDi Global (NYSE: DIDI) are about to find out.

DiDi, a ride-hailing firm based in Beijing, went public just last Wednesday, in a $4.4 billion initial public offering. Just two days after, the company saw China initiate a cybersecurity review of its operations as a means to “safeguard national security,” among other concerns the country’s Cyberspace Administration highlighted. The action resulted in new sign-ups being halted for the firm within the country. China is currently the largest market for the firm.

Now, in what is an even bigger blow, the company has been ordered to remove its application from app stores across the country, effectively halting any growth expected from its home market. The ban referenced the collection and usage of personal information conducted by the app, with the regulator saying little else on the matter. The company has indicated that it is currently in the process of rectifying the situation.

Perhaps more importantly, its a major black eye to American exchanges, with the listing on Wednesday now expected to result in major losses for IPO investors. The firm closed down 5% on Friday, after initially climbing post-IPO, as a result of the announcement that the firm was being reviewed by Chinese authorities. The company is now expected to see further pain when US markets open on Tuesday as a result of the latest developments. 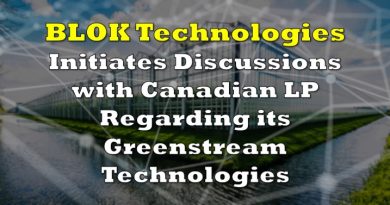 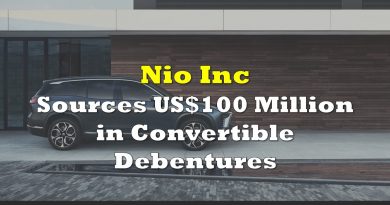 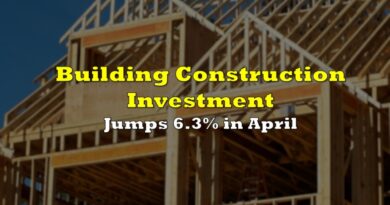