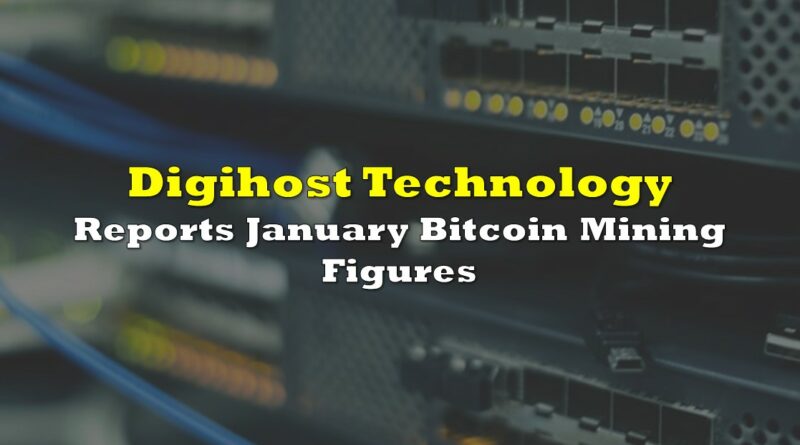 Digihost Tech (TSXV: DGHI) this morning issued a brief update, advising shareholders of the total bitcoin production the company announced for the month of January 2021. The company managed to mine a total of 33.7 bitcoins during the 31 day period.

At the time of writing, the value of that bitcoin currently translates to roughly US$1.3 million in value. Overall, the company now holds a total of 183.7 bitcoin, valued at approximately US$6.9 million in total.

The company this morning also announced that it has improved its hashrate over the course of the last month. The company now has a capacity of 184 Petahash as of January 31, an improvement from the 143 Petahash capacity that the company had on December 31.

Digihost Tech last traded at $0.71 on the TSX Venture. 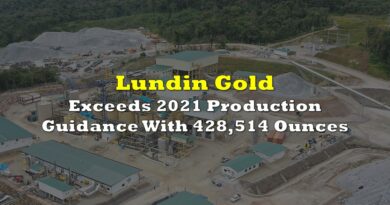 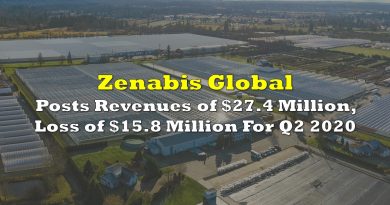 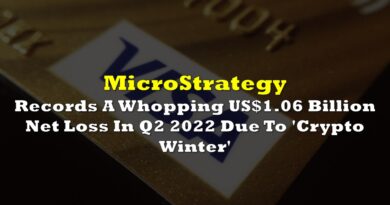 MicroStrategy Records A Whopping US$1.06 Billion Net Loss In Q2 2022 Due To ‘Crypto Winter’